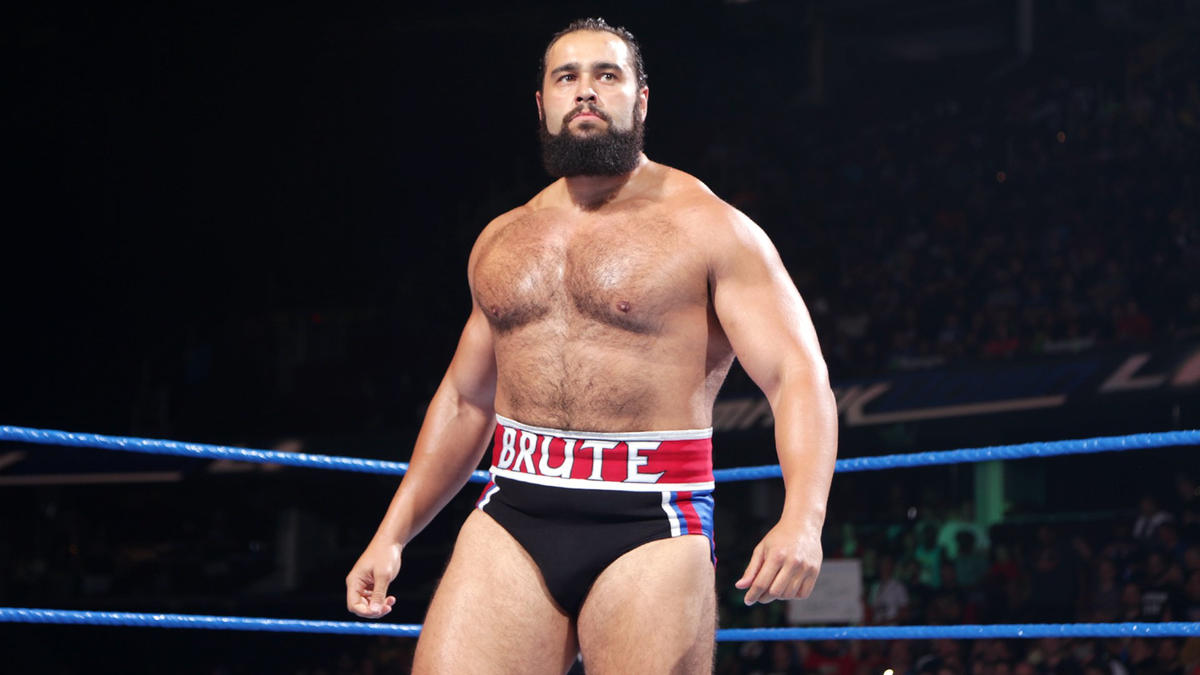 On a card where AJ Styles fought Kevin Owens and John Cena fought Shinsuke Nakamura, Rusev and Chad Gable managed to stand out. Their match last week was seriously good. Gable looked competitive, and Rusev looked like an absolute beast. And those overhead belly-to-belly suplexes on the Bulgarian were truly something. It was amazing.

If one little TV match can be that great, I would definitely be interested in seeing a full-blown feud between them. Rusev is seriously underrated, both on the mic and in the ring, and a feud with Chad will help change that. If WWE can avoid taking the obvious “Foreign wrestler hates America, American fights him” feud, it will do wonders for both men.

Rusev has been in the company for around three years. He’s had his fair share of great matches, but I really believe that Chad Gable is the perfect opponent for him. If you’ve seen the match on Smackdown between the two, you’d know just why I feel that way. So, WWE, I hope you were watching what I just watched. I hope you saw how good those two clicked together in the ring. Do something, please?