I’ve mentioned before that I believe Chad Gable is destined for big things. I’ll say it again. He’s destined for big things. When WWE does decide to showcase him more, they’ll have to do it right. His first few opponents will play a very big role. Look at AJ Styles; by working with Chris Jericho, Roman Reigns, and John Cena, he proved that he was ready to be a champion.

Gable, of course, will not be afforded the same treatment as AJ Styles. They will not let him feud with some of the company’s top stars right away. His opponents will still matter, though. They will need to bring out the best in the former Olympian and help him showcase his talent. I believe these three people will do just that. 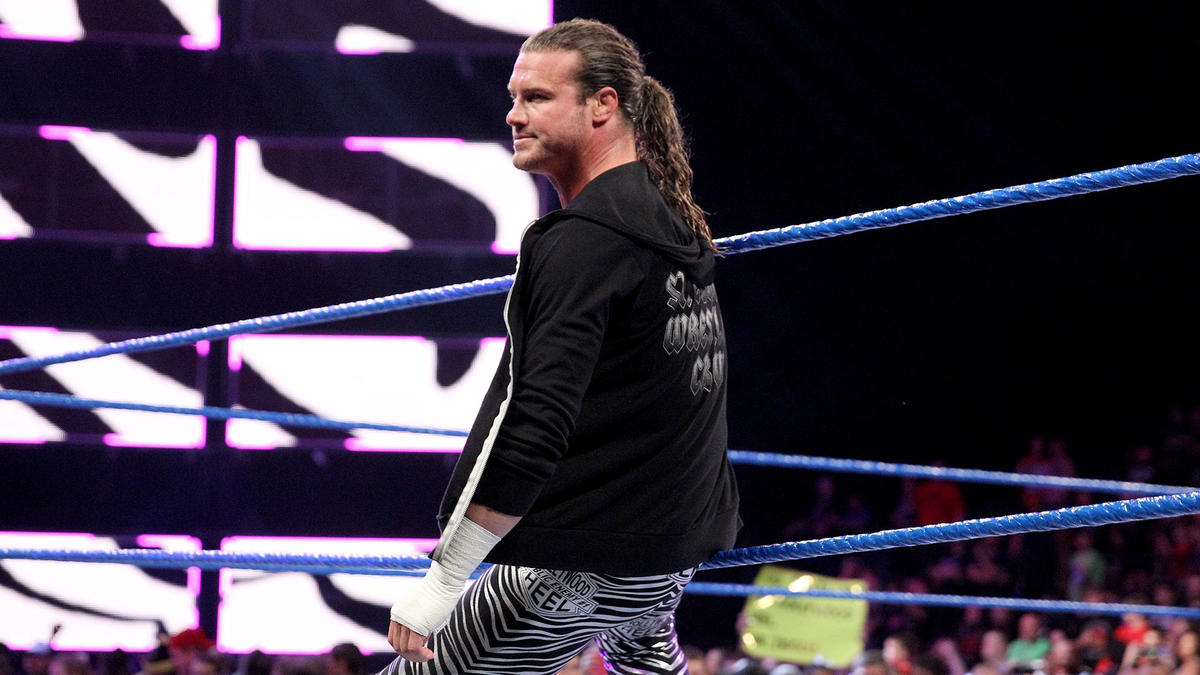 Yes, I would very much like it if Dolph “Heat Vacuum” Ziggler fought with Mr. Chad. Why would I want Ziggler, the man who had a stinker of a match with Shinsuke Nakamura (at the latter’s debut, no less), to feud with the former Tag Team Champion? It’s quite simple.

Ziggler is a former amateur wrestler as well. A quick Wikipedia check reveals that he once set the record for most victories for Kent State University. Between 2000 and 2003, he won 121 times. He’s also a three-time All-Mid-American Conference champion. Not bad. In fact, it’s very good.

A fight against Gable would bring out Dolph’s more technical, mat-based style. The whole style in general is not something we see too much of in WWE. It would be a fresh encounter, and Ziggler the veteran can help Chad improve what he needs to. With both men grappling and actually wrestling, it would make for a fun contest. It won’t be Kurt Angle v. Brock Lesnar, but it’ll be something.