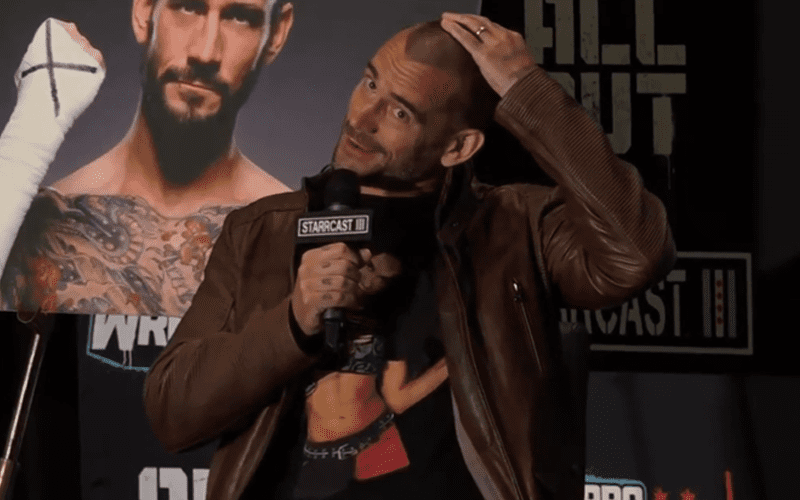 AEW beat WWE’s NXT brand for the third week in a row last night. That is a pretty good start and they did it without CM Punk.

While promoting his movie Girl On The Third Floor, CM Punk spoke to WGN. During that interview The Second City Savior revealed that he’s not watching AEW, but he’s certainly cheering them on.

“I do not. I don’t watch wrestling,” Punk responded when asked whether he was watching AEW. When it comes to All Elite Wrestling’s success, he is quite happy for them.

“I think it’s great. Yeah, I wish these guys nothing but success. You know, if they’re successful, it will force WWE to be more creative and it’s always better when there’s not just one place to work. You know, it’s better for the wrestlers, it’s better for the fans. I think competition drives industry, so if there’s only one place in town to work, I think the creatives will be lazy. So, hopefully both companies will push each other and make the product better for the fans.”

CM Punk seems quite busy promoting Girl On The Third Floor. The horror film has been packing screenings and earning praise.

At this point he’s not wrestling or even thinking about wrestling. Perhaps that will eventually change, but at least CM Punk seems happy for AEW.