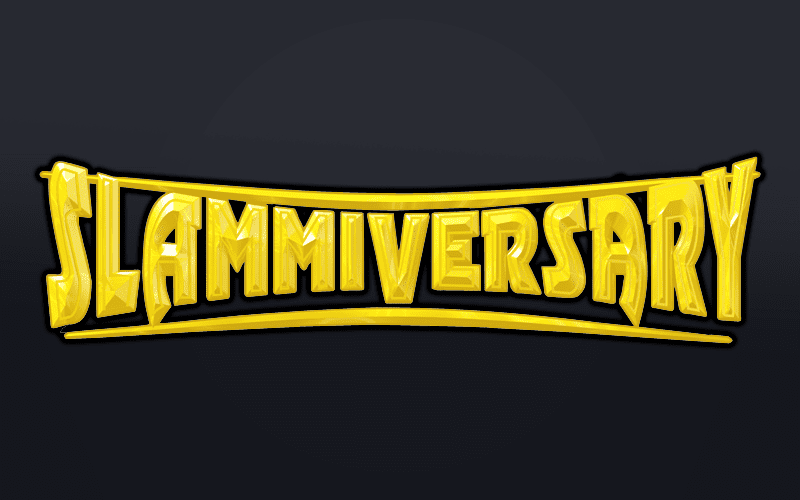 A video package opened the show. It focused on the wrestlers and they showed their regular voice over guy who sounds a lot like James Earl Jones. Josh Mathews and Don Callis were on commentary. The four sided ring had yellow ropes.

Johnny Impact vs. Fenix vs. Taiji Ishimori vs. Petey Williams

Commentary mentions Impact throwing out the first pitch at today’s Toronto Blue Jays baseball game. Tornado-style rules here. Crowd chants for Impact Wrestling at the open. New camera angles here. Ishimori hits a nice springboard rana on Fenix early. Great sequence between Fenix and Impact using the ropes, ending with Fenix sending Impact outside. Lots of New Japan references by Callis on commentary. Williams hits his signature tilt-a-whirl Russian Leg Sweep for 2. Williams hits hits slingshot rana on Impact outside, then Fenix wipes out everyone with a dive. Ishimori hits Kota Ibushi’s Golden Triangle Moonsault to wipe out everyone. Slingshot Codebreaker by Williams on Fenix. Tower of Doom (Adam Martin Special) by the combatants, then Williams locks in a Sharpshooter, but Impact with a Moonlight Drive for 2. Rolling Cutter by Fenix for 2. Ishimori hits the Corner Basement Meteora, followed by the Tenchi Crash (Tombstone Lungblower) for a close 2. Strike exchange, then Impact parkours in the ring and everyone hits a big strike before they all fall down! Freak Accident variation by Ishimori, followed by the 450 on Impact for a close 2. Impact comes back and hits Starship Pain on Fenix for the win, WOW!!!

Backstage promo from the OGz and King about tonight’s 5150 Street Fight against LAX.

Video package is shown for Allie vs. Tessa Blanchard.

Lots of trash talk early as the bell sounds. Allie has the advantage early, but Blanchard gains control and unloads with clubbing blows. Allie comes back with a turnaround crossbody outside to wipe out Blanchard. Blanchard hot-shots Allie across the barricade and regains control. Blanchard works over Allie, getting several nearfalls. Allie comes back with a buckle suplex. Blanchard blocks the BSE and locks in an Indian Deathlock. Allie fights back and sends Blanchard outside. Blanchard is favoring her leg, allowing Allie to hit a DVD outside. Both women get in before the 10 count. Strike exchange until Allie makes her comeback with clotheslines and a dropkick to the back. Backstabber gets 2. Blanchard fights back and hits a Super Rana, with Allie landing right on her head, for a close 2. Ouch! Blanchard misses a Top Rope Leg Drop and Allie hits a Codebreaker, but Blanchard rolls outside to avoid being pinned. Back in, Allie gets 2, but Blanchard rolls her up for 2. Allie this time hits the BSE for another close 2. Blanchard blocks another DVD and hits the Hammerlock DDT for the win.