Russo says that GFW is a business and they need to make money, but they can’t continue to try to make money by ‘nickel and diming’ their talents. Gilbertti agrees, but also says that if these types of things are clearly laid out in the talents’ contracts, the talents must comply with it. Some people might say that GFW are taking advantage of their talents, but maybe those talents shouldn’t have signed the contracts in the beginning.

Lane mentions that Joey Ryan reversed Mick Foley’s Mandible Claw with his penis at an independent show last week. Gilbertti says that Ryan is as advertised, and he has a distinct audience. He has drawing power with that brand, and his fans pay to see him perform. For this reason, Gilbertti has no problem with anything that Joey Ryan does.

Gilbertti says that the recent Breezango skits are pure entertainment. Russo agrees and points out that the Twin Peak parodies are garnering mainstream attention, and have even been shared by some actors who star on the show. Gilbertti adds that these mainstream celebrities couldn’t care less about 4-star wrestling matches but if you do something entertaining like these skits, they have no hesitation becoming involved. 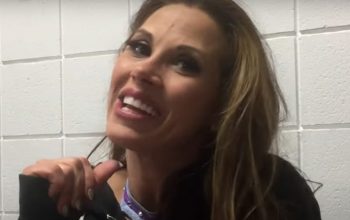 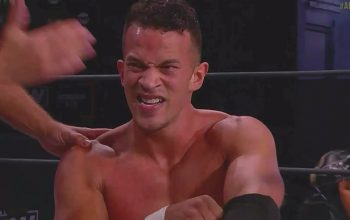