Bryan Alvarez mentioned on Wrestling Observer Live this week that the “House of Horrors” match between Randy Orton and Bray Wyatt is not for the WWE Championship Title. WWE’s official website is not listing it as a WWE Title match either.

WWE has also been staying clear of referring to the match as a championship match on television and only calling it a “House of Horrors” match. When Jindar Mahal won the Six-pack challenge on Tuesday’s SmackDown Live, it was announced that he was the #1 contender for Orton’s WWE Title at next month’s WWE Backlash event. 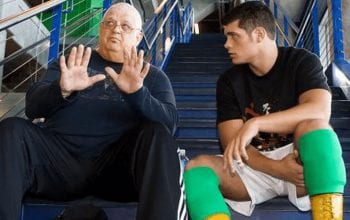 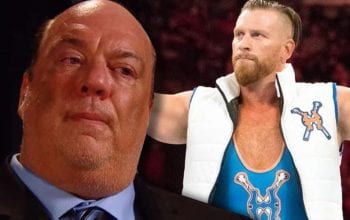