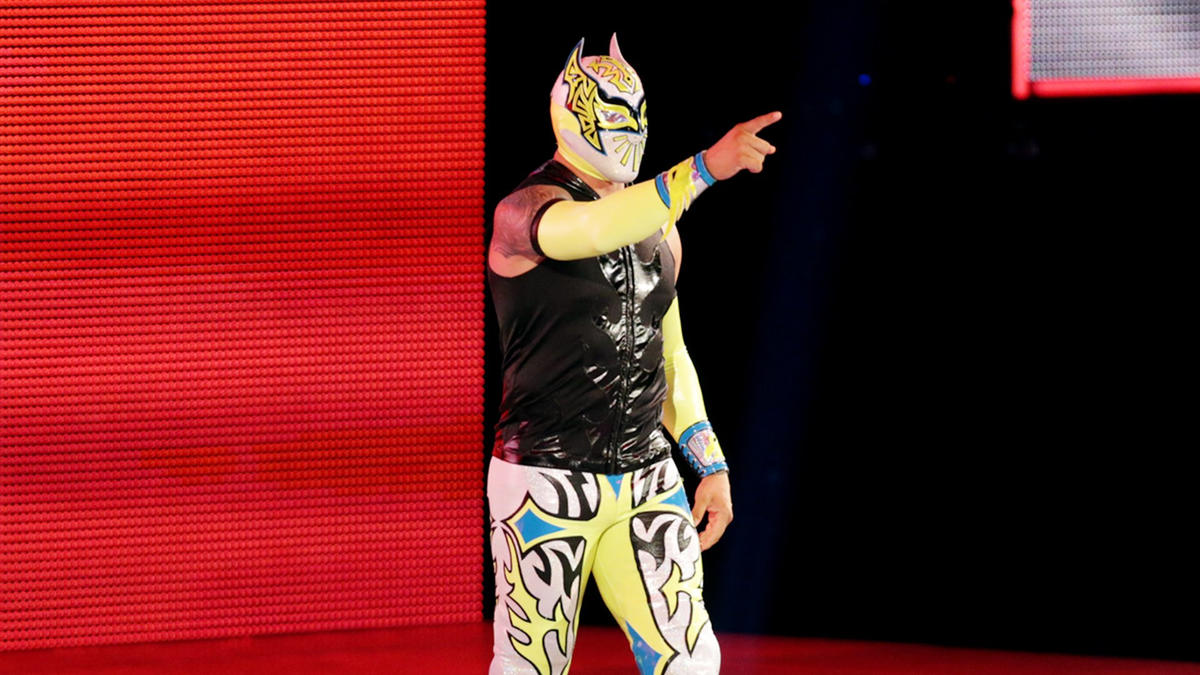 Like many of you, I had initially forgotten that Sin Cara was even on Smackdown. It was only when I looked at the roster did I remember that Mr. Sin Cara was on the roster. That automatically qualifies him for this list.

Yes, no one will believe that Sin Cara could actually dethrone Baron Corbin. This is very much a one-month time-killer feud. Still, I think this would actually benefit Mr. Lone Wolf.

If their match is anything like Corbin’s match against Kalisto, then it’s gonna be fun. It’s also worth noting that while he’s nowhere near as well-travelled as AJ Styles or even Sami Zayn, Sin Cara is still a veteran. He’s also insanely good in the ring despite being 40 years old. So while no one would actually believe he could become United States Champion, this would still be a fun feud.