The most obvious choice to replace Shane is the man who is likely going to beat him at Hell in a Cell next month. Having Owens defeat Shane at Hell in a Cell, and then come out and claim his position as commissioner makes perfect sense and Owens would no doubt excel in the role.

Owens has made plenty of enemies during his time in WWE and watching him rule over Smackdown like a tyrant, punishing those who have wronged him, would be excellent to watch.

We saw how good Smackdown could be with Owens in such a prominent role this past week, and watching him go toe to toe with Daniel Bryan every week is something I would happily pay to watch.

Of course, this would also be the smartest way to keep the feud going, with the fate of Smackdown being decided in a Team Owens Vs Team McMahon match at Survivor Series for the commissioner’s role taking place. 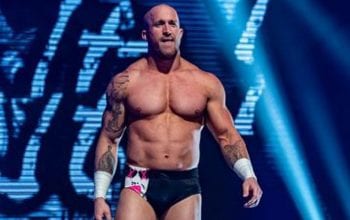