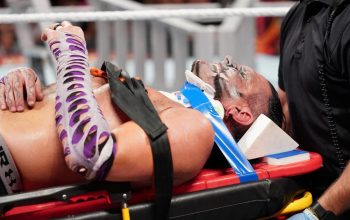 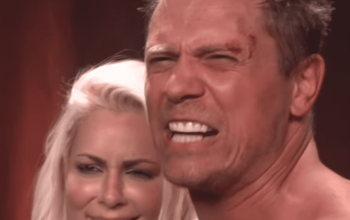 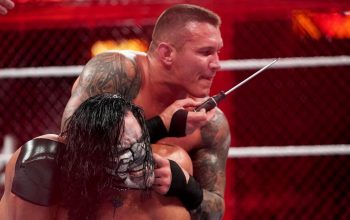 Hell in a Cell was definitely something worth remembering. There was a surprising amount of blood. There was an unexpected title change. And there was no shortage of violence and brutality.

But what stood out the most last night? Of all the things that happened, what is the most noteworthy? Here are four big talking points from last night’s Hell in a Cell, 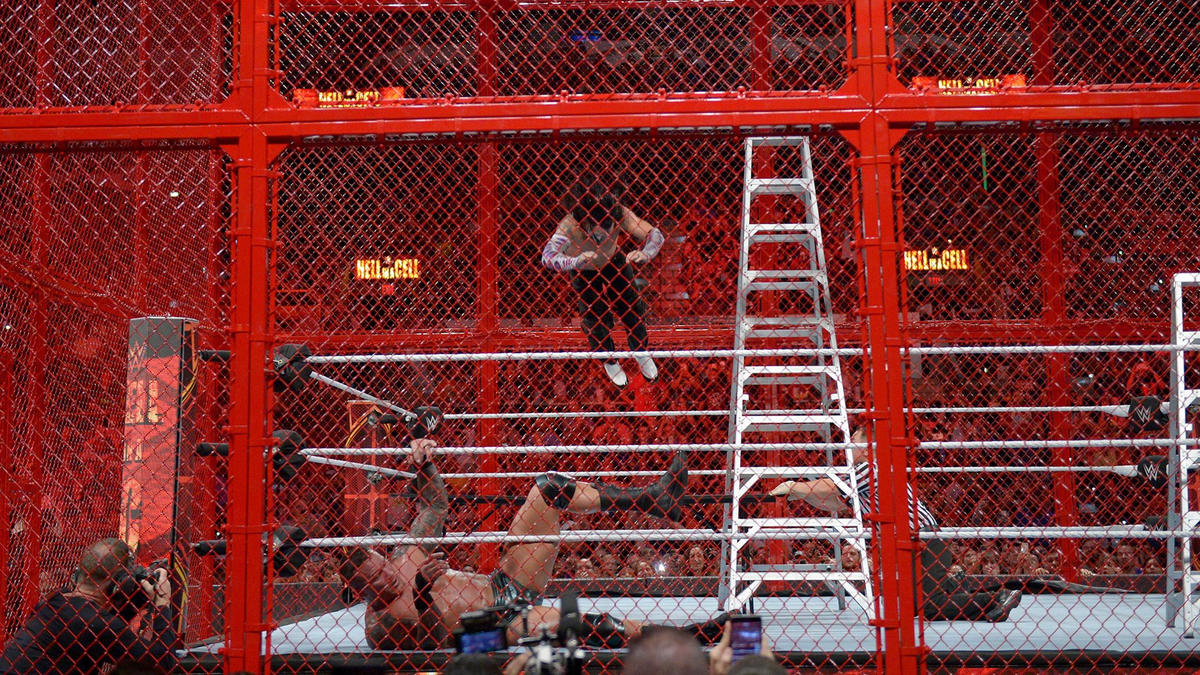 Jeff Hardy and Randy Orton opened the show with an absolutely brutal Hell in a Cell match. There was no shortage of  violence, and the two men sought to inflict as much pain on each other as possible. Make no mistake about it, there was a lot of stuff in this match worth talking about. There was a really gross spot involving a screwdriver and Jeff Hardy’s ear. And who can forget the surprising amount of blood we got in this match?

But perhaps above all is the nasty fall that Jeff Hardy took. It almost looked like a clip from one of those TV shows where they show videos of people falling down and getting hurt. Hardy climbed to the ceiling of the cage using a ladder, because why the hell not? He attempted to do some sort of splash or something on Orton, but the latter was able to avoid it. As a result, Jeff just went splat through the table. It was certainly absurd.

So what now? Certainly Orton is done with Jeff now. Where do both men go from here? Only time will tell, I guess. 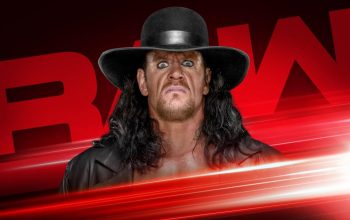 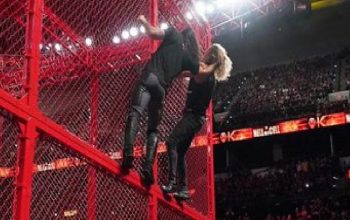 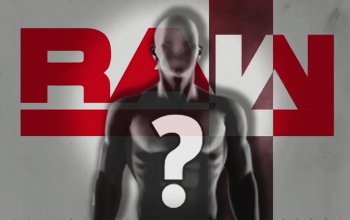 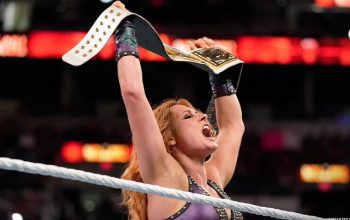 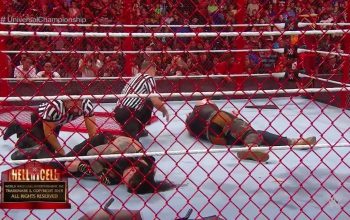 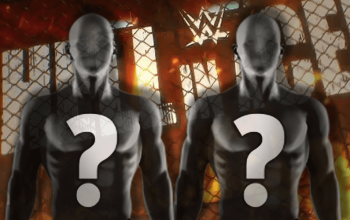 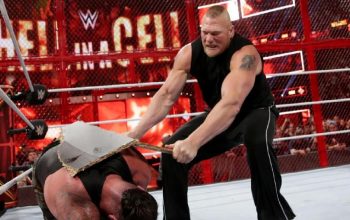 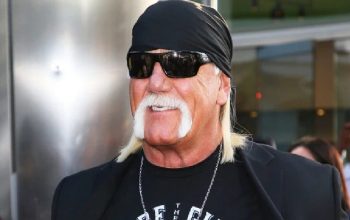 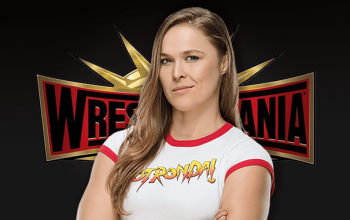 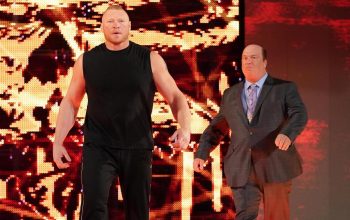 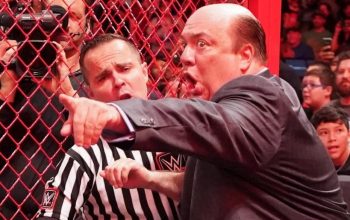 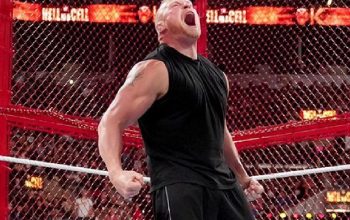 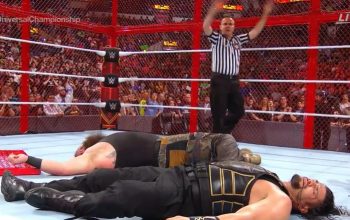 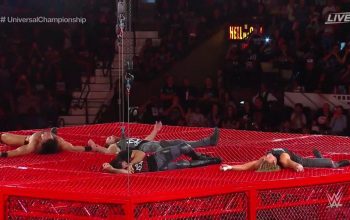 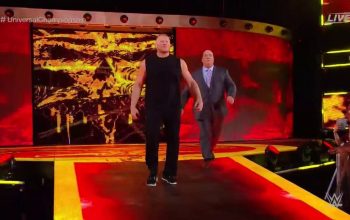 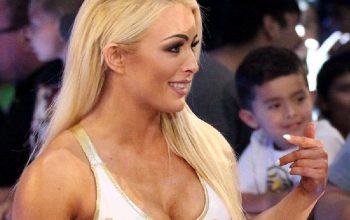 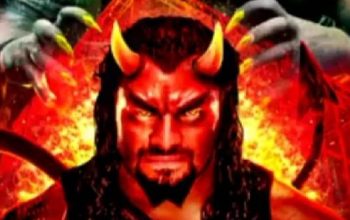 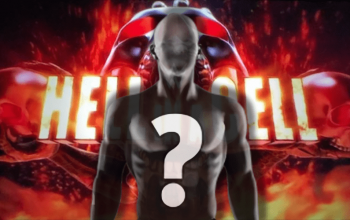 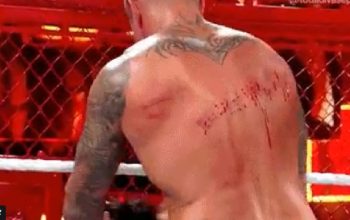 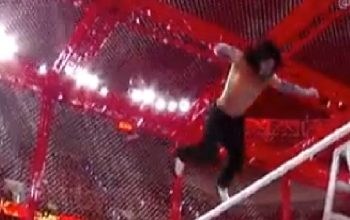 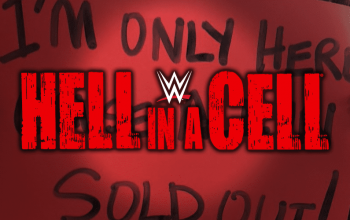 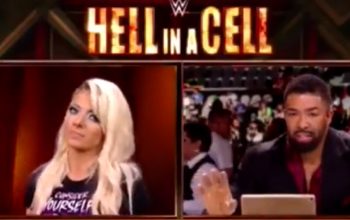 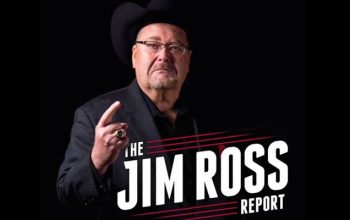 Our daily WWE updates always break the biggest of wrestling rumors. We do it first, and we do it best! If there’s a legitimate WWE news story or emerging WWE rumor out there worth reading about, you’ll hear about it at RingsideNews.

RingsideNews’ 24-7 coverage of WWE wrestling news includes WWE spoilers too. Find out what’s going down on the next shows before they even happen, and get the scoop on forthcoming storylines. Don’t worry – we’ll always mark these posts clearly, just in case you don’t want to read any spoilers in advance.

A busy schedule doesn’t always afford you time to watch every single show and there’s so much content to get through every week! That’s why we have introduced a dedicated WWE Results page. Whether it’s RAW, SmackDown, NXT or the latest Pay-Per-View, we have the rundown of results as they happen.

That’s WWE news sorted, but there’s a whole world of other pro wrestling out there to explore! So, where to start? Check out AEW News for updates, rumors and spoilers on All Elite Wrestling, and if you’re still craving more, we have Impact Wrestling News and ROH headlines all under one roof.

There are no users currently online

Dax Harwood Reveals The Hardest Tag Team The Revival Faced In WWE
July 9, 2020 by BullyFU
Why am I not surprised that FTR thinks they’re real ...

SPOILER For Cody Rhodes’ TNT Title Open Challenge At Fight For The Fallen
July 9, 2020 by Ty South
AEW is the biggest disappointment next to 2020. Company is ...