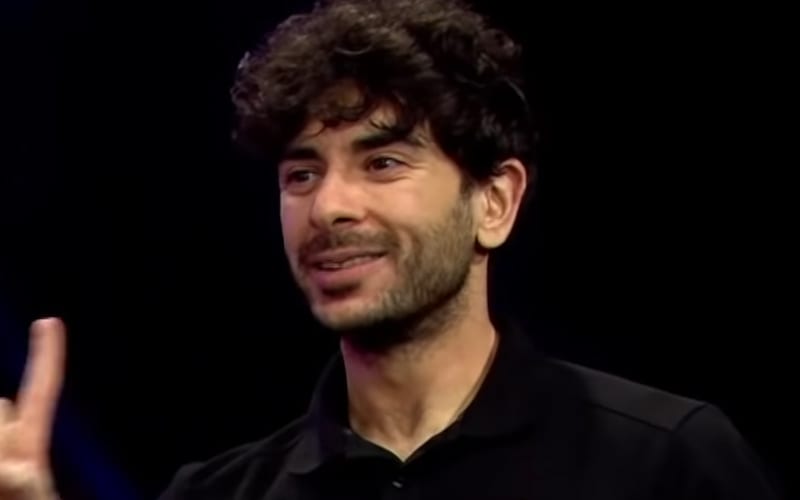 The Wednesday Night Wars between NXT and AEW Dynamite started back in October 2019 and it saw AEW Dynamite defeat NXT in ratings for the most part. Now it seems the Wars will be coming to an end after NXT’s move to Tuesdays from April 13.

While speaking to Sports Illustrated, Tony Khan discussed NXT moving to Tuesdays next week. Khan expressed his excitement at more fans getting to watch AEW Dynamite now that NXT is no longer on Wednesdays.

“I’m always very excited for Dynamite every Wednesday, and now there is more wrestling on TV every night of the week for people to watch. We’d love to have all people check out Dynamite on Wednesdays, and we really want all fans to check out the show.”

Khan further added that the main reason AEW is working together with different companies all over the world is to bring more eyeballs to the product.

“That’s why we’re so open to working with other companies, which you’ve seen as we’ve agreed to collaborate with companies like New Japan Pro-Wrestling, AAA, Impact and the NWA.”

With the end of the Wednesday Night Wars, it is expected both AEW Dynamite and NXT will get a boost in ratings consistently every week. We will have to see what both companies have in store for the future.