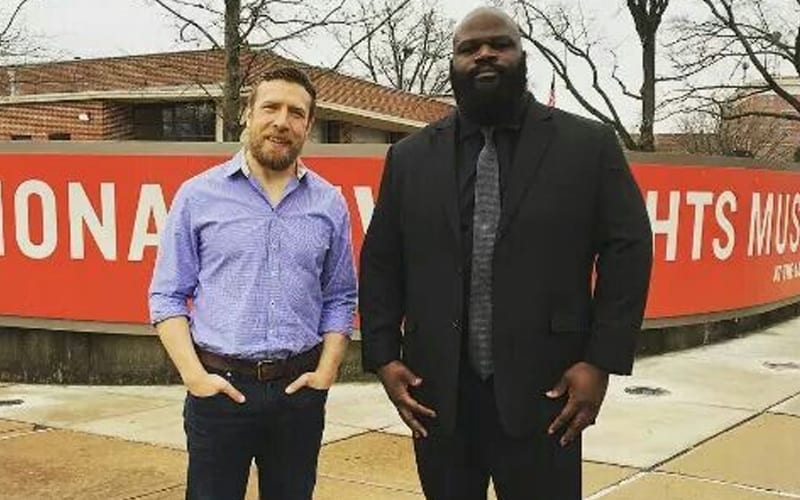 Daniel Bryan is certainly one of the most gifted in-ring performers in the pro wrestling world. He had a great career in WWE spanning multiple World Title reigns and iconic moments.

While speaking on BT Sport’s The Run-In, WE Hall of Famer Mark Henry talked about lying to other WWE staff members in order to get Daniel Bryan hired.

Henry revealed that he told WWE staff members that Bryan was 6 feet 1 inches tall and weighed over 200 pounds, which was a lie.

Henry recalled being questioned about Bryan when he arrived at WWE.

Daniel Bryan will square off against Roman Reigns and Edge for the Universal Championship on Night Two of WrestleMania 37. We will have to see if he can win the match or not.