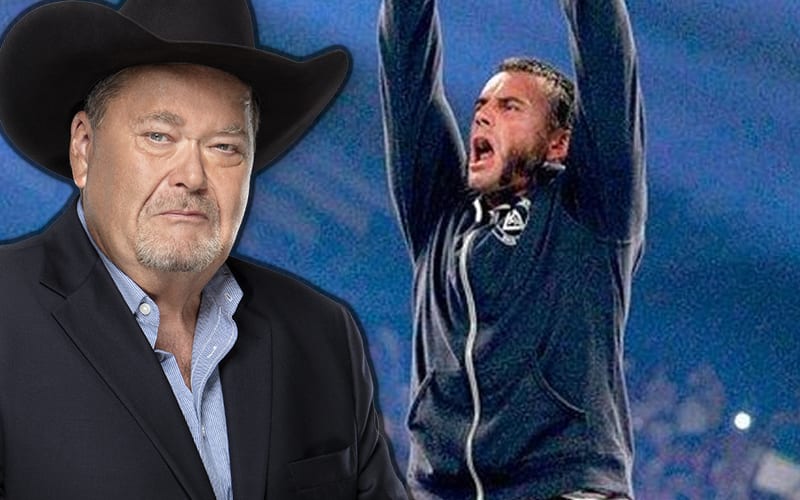 CM Punk was undoubtedly one of the most popular WWE Superstars during his time in the company. He also singlehandedly brought back interest in the WWE product back in 2011 with his infamous pipebomb promo.

Punk would leave WWE after the 2014 Royal Rumble pay-per-view and hasn’t competed in any wrestling promotion since then.

While speaking on the Grilling JR podcast, WWE Hall Of Famer Jim Ross talked about WrestleMania 27, where CM Punk and Randy Orton squared off against each other in a match.

“Well, they had a really good match. I’m a big fan of both guys. You know, Randy and Phil Brooks.”

“I wish Phil Brooks was back in the business, at least on a part-time basis, because I think he has a lot to offer, not just as a bell-to-bell performer but someone that has earned the respect of his peers and that he can help those guys. Those younger guys that were marks for CM Punk’s work, his attitude, you know, being defiant and somewhat controversial.”

CM Punk’s in-ring return remains a hot topic of discussion for the pro wrestling world. We will have to see if he ever makes his return to the squared circle.