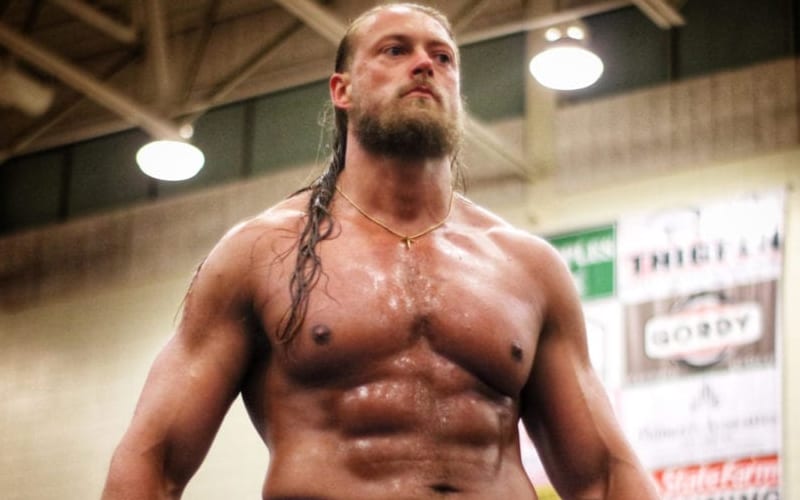 Big Cass, now known as CazXL, showed up at the Lariato Pro event a few weeks ago. That was a big surprise and Cass wanted it to be that way.

According to Fightful Select, Doc Gallows, who runs Lariato Pro Wrestling, said that Big Cass was adamant about wanting to keep his appearance as a surprise. He wanted to “see if he still had love for wrestling.”

It is reported that CazXL is not done in pro wrestling and there has been some major interest in his name.

Gallows tells Fightful that he has spoke with higher ups in companies about the possibility of using him, noting that “people HAVE to ask about a guy like that.”

We’ll have to see who called CazXL first. He is still in great shape and trying his best to get back into the swing of things. 2021 could be the year where we see him return to pro wrestling in a big way.