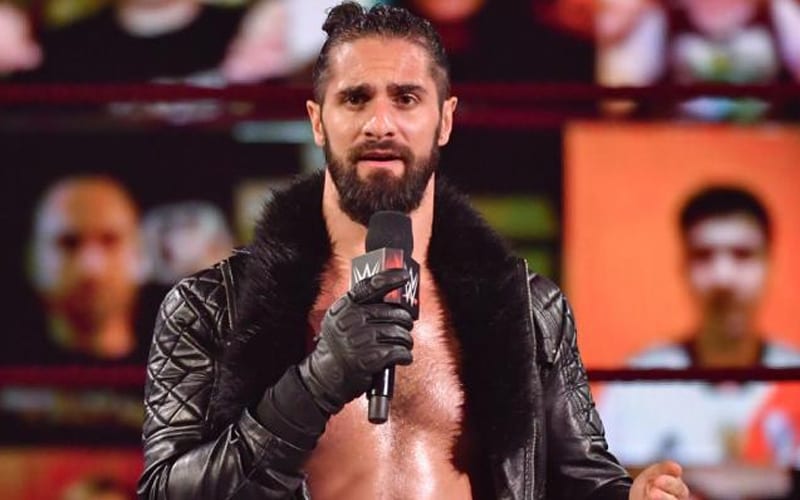 Seth Rollins is one of the top Superstars in WWE right now. While he is better known for being a heel throughout his career, Rollins has also been a babyface.

One of Rollins’ more memorable babyface characters was when he beat Brock Lesnar to become the Universal Champion. While he was initially loved, fans would eventually turn on him.

While speaking to Out of Character, Seth Rollins talked about the difficulties of being a babyface nowadays.

“When you’re a babyface in this era, it is hard to keep people liking you. It is difficult because I think people’s natural reaction is, for whatever reason, to dislike almost everything, and I don’t know why that is. That’s what entertainment has turned into. So to be frustrated, unsatisfied, or not like something… that’s what’s cool – especially when you’re told you’re supposed to like it – and so it becomes pretty hard not to let that go to your head,”

Rollins is currently a heel and is scheduled to face off against Cesaro at WrestleMania 37. We will have to see if Rollins will be able to win the match or not.