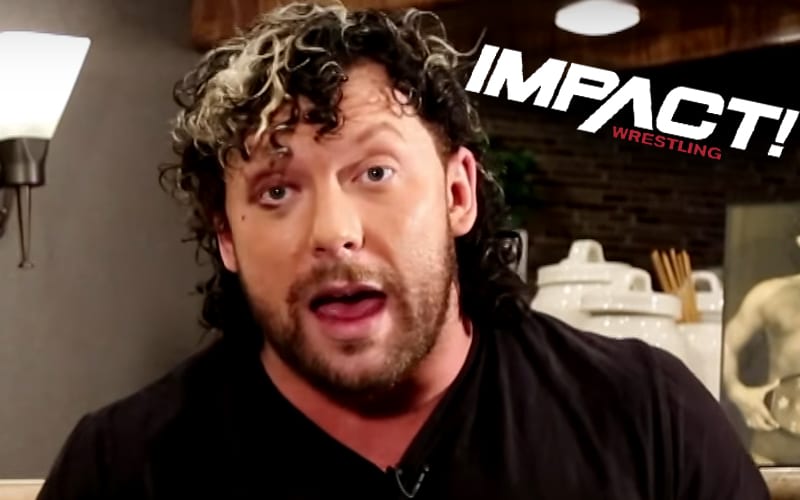 During Wrestling Observer Radio, Dave Meltzer spoke about this situation. He said that Omega’s time in Impact Wrestling won’t be a “one and done.” This likely means that there is more in store for Omega in Impact Wrestling as the two companies continue their partnership.

“There’s another big [Impact Wrestling] Kenny Omega match coming other than with Rich Swann, I mean there has to be another one because it’s not a ‘one and done’ for Omega in Impact. Omega is probably going to be working for other groups this year anyway.”

It wasn’t noted that Omega will be going to the NWA, but it’s always possible. AEW has been able to use Thunder Rosa consistently and Serena Deeb is NWA Women’s World Champion while under an AEW contract.

We’ll have to see what 2021 has in store for Kenny Omega, but he could very well continue his streak as a belt collector.