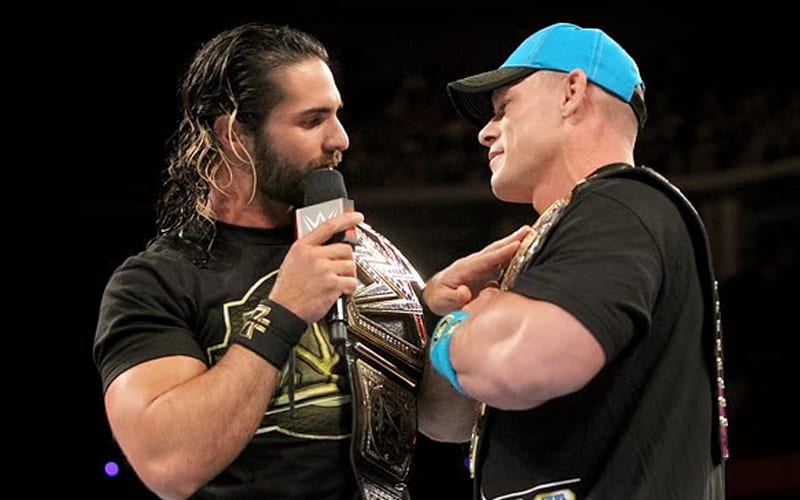 John Cena is a 16-time World Champion and was the face of the company for well over a decade. He is also a great human being who continues to help those in need. Cena is also known for regularly posting inspirational messages for fans on social media.

Cena’s latest inspirational message stated that stated that one should expect criticism whenever they invest in any sort of change.

Expect any sort of change you invest in to be criticized. Others familiarity with who you were does not mean that is best for who you are.

For some reason, Rollins also mentioned that he is a Gemini.

Seth Rollins and John Cena have squared off against each other on a few occasions in the past. Rollins is currently scheduled to face off against Cesaro at WrestleMania 37. We will have to see whether he can defeat the Swiss Cyborg at the Show of Shows.