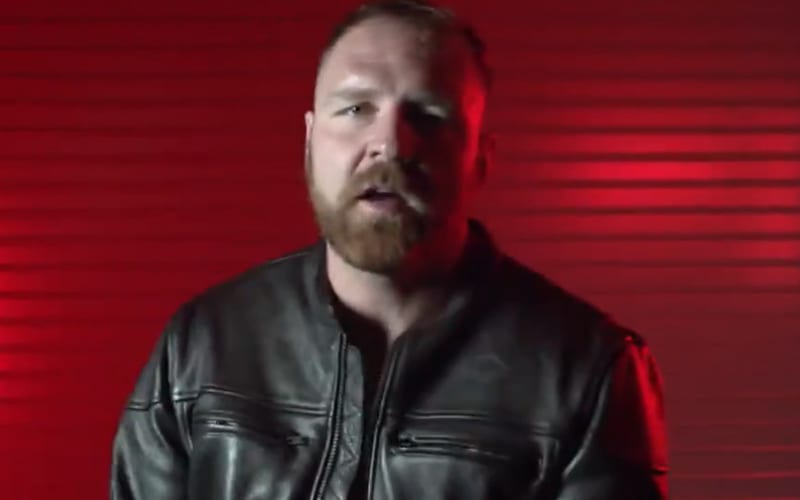 Jon Moxley is a former AEW World Champion and current IWGP US Champion. He is also one of the toughest pro wrestlers in the business and now it seems he has his sights set on a pro wrestling legend.

NJPW recently released a video of Jon Moxley, where the current IWGP US Champion reminded everyone that he is the one that gets to call the shots. Moxley also challenged pro wrestling legend Yuji Nagata to a future match for the IWGP US Championship.

”Nagata-san, grab your six-shooter, meet me outside the saloon at dawn and we’ll see who can get a shot off first. That is if you’re up to it.”

Moxley’s previous title defence took placeon February 26 of this year, as he defeated KENTA on an episode of NJPW Strong.

We will have to see whether Nagata will accept Moxley’s challenge for a title match as it will certainly be a very hard-hitting affair.