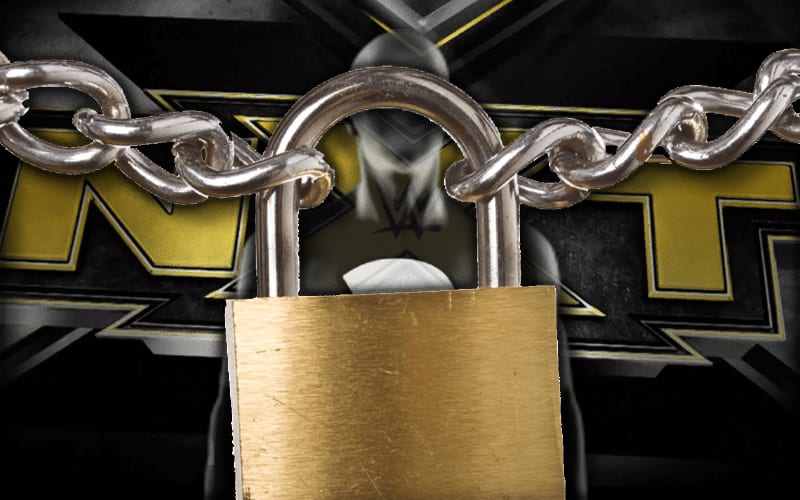 WWE’s mission to continue locking down every name they can continues. Now they own the trademark for another NXT Superstar name.

Ramier made her NXT in-ring debut teaming with Gigi Dolin against Candice LeRae and Indi Hartwell on the show this week. Now WWE owns her name so they can use her much more often. She has a ton of potential and trained at Booker T’s Reality Of Wrestling school.

The company filed this trademark in the entertainment services category in the same way that most pro wrestling trademarks are registered.