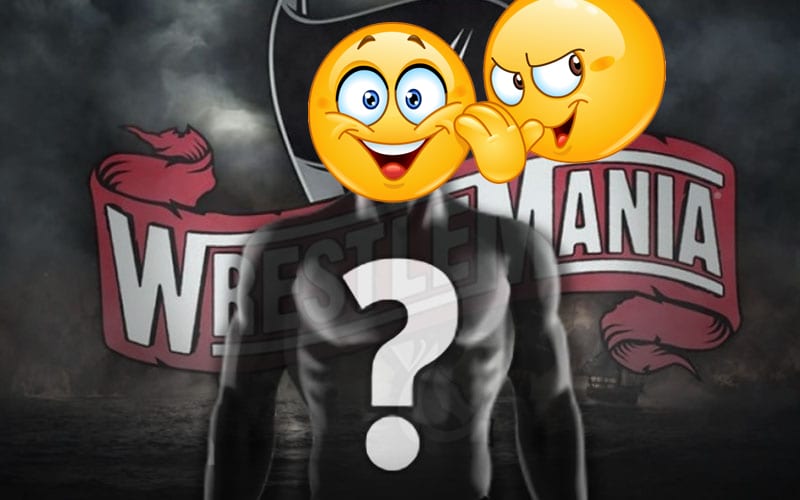 WWE has given plenty of stars chances to shine on the grandest stage of them all. Some people receive more of a notice than others.

While speaking to Fightful Select, Brian Myers revealed that WWE didn’t tell him and Matt Cardona about their big WrestleMania moment until days before the show. They also had no idea that they’d be pulling down the RAW Tag Team Titles.

It was noted that they “didn’t know until a few days prior to WrestleMania that they’d even be on the show, much less winning.” Now Myers says that if he never wrestles for WWE again at least he has that moment.

Brian Myers broke his losing streak on the grandest stage of them all.

We’ll have to see what kind of WrestleMania moments fans have in store for them this year. As Ringside News exclusively reported, Vince McMahon already has the lineup and all finishes locked down. That doesn’t mean all Superstars know what’s going on because the flow of information is congested more than ever.