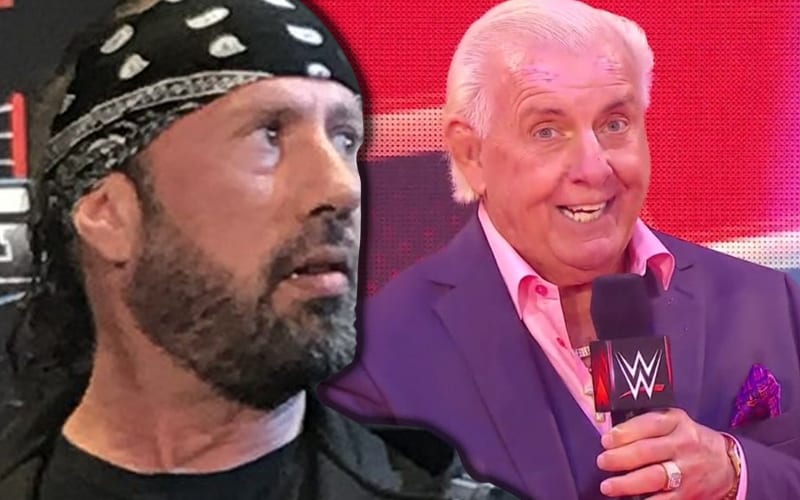 Sean Waltman has been through a lot in his pro wrestling journey. He has certainly grown a lot and now he is looking at his second WWE Hall of Fame ring as part of a famous faction.

During Pro Wrestling 4 Life, Sean Waltman welcomed Ric Flair on the show. He took a walk down memory lane and expressed regret for some of the attitude that he had early on in his career.

“People were stirring me up, like, they were telling me in the six-man match — you, “Rowdy” [Roddy Piper], and Kevin [Nash], y’all didn’t want me in it, you wanted Hulk [Hogan]. And you should! That was more appropriate for you and your team. This is what was told to me and so it got in my head, ‘Oh, they’re trying to hold me down!’ So, I had this huge attitude. I feel really bad about it, looking back on it now.”

Waltman admitted in the past that he has no idea how he survived some of his life experiences. He lived to tell about it and now he is able to seek repentance for some of those previous transgressions. It is all part of the healing process as he continues to better himself.