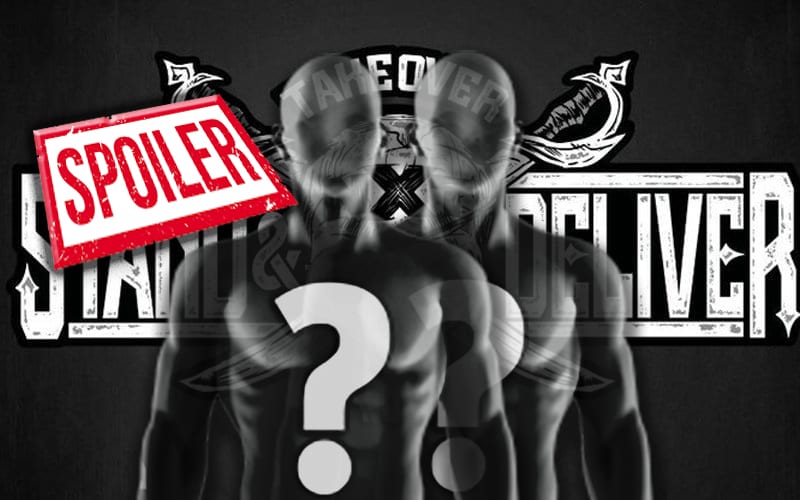 WWE will bring a two-night TakeOver event for fans next week. NXT TakeOver: Stand & Deliver will be right in the center of a busy week for pro wrestling fans. We could see some big title changes as well.

According to Bet Online, both top titles in NXT are expected to swap hands. Io Shirai is defending the NXT Women’s Title against Raquel Gonzalez. Finn Balor has the task of defending his NXT Title against Karrion Kross on night two.

The current betting odds peg both champions as underdogs going into the event. Gonzalez is currently the -230 favorite to become the new NXT Women’s Champion. Karrion Kross is sitting at -296 odds to Balor’s +200 to start his second NXT Title reign at TakeOver.

You can check out the complete betting odds below. MSK is favorite to win the NXT Tag Team Titles in that triple threat match for the vacant belts. Also, there are no odds for the NXT North American Title match on night two, because Johnny Gargano’s challenger is yet to be determined.