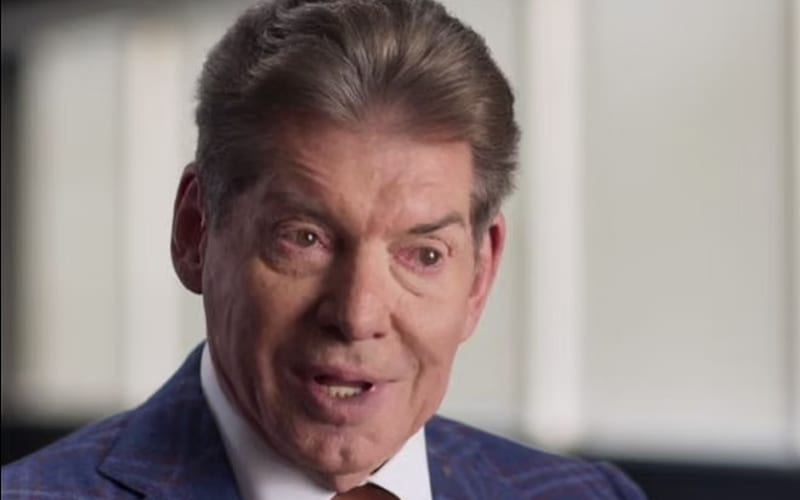 WWE is the largest pro wrestling company on the planet and that comes with a fair amount of competition. Vince McMahon’s company has the biggest target on their backs, but they’ve also taken down plenty of companies trying to exist in the same space.

While speaking to Wrestling Inc, Steve Austin revealed how Vince McMahon always considered those companies he put under. He said that they didn’t have “foresight” to stay afloat, something he likely felt about WCW and any other company he bought out.

“Oh, I don’t know what kind of answer he gave me, it was so long ago. It was like when I used to ask him about putting all these guys out of business and he goes, ‘Steve, I didn’t put everybody out of business. They simply didn’t have the foresight or the vision-’ and he goes on and on and on. Vince is the master of the Jedi mind tricks. Vince is a super interesting guy, you should talk to him one of these days. I have so much respect and love for that guy, it’s unbelievable.”

WWE has competition with AEW right now, but it’s unlikely that Tony Khan will be in the position to sell that company any time soon. We’ll have to see what’s to come in the future, but you know Vince McMahon wouldn’t have a problem buying up another competitor.