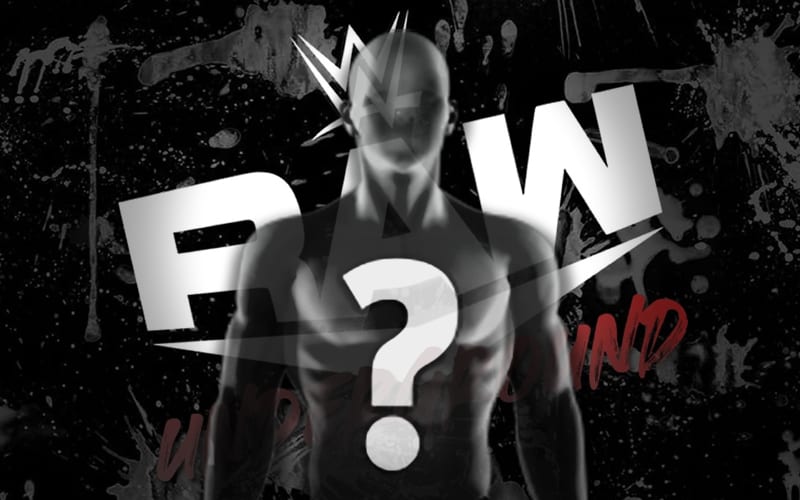 WWE had to nix RAW Underground because they didn’t want to mix all three brands together. The COVID-19 situation called for the Shane McMahon hosted segment to go away, but the company considered another host.

According to Fightful Select, WWE NXT is very high on A.J. Francis. The former NFL nose tackle played for the Dolphins, Patriots, Seahawks, Buccaneers, and Redskins during his career. He almost hosted RAW Underground as well.

WWE have been high on Francis as a host for quite some time, and he had actually been in consideration for hosting Raw Underground at one point.

WWE is using A.J. Francis on A&E as part of their memorabilia hunting. We’ll have to see how the company uses the 30 year old next, but he apparently has some people behind him.