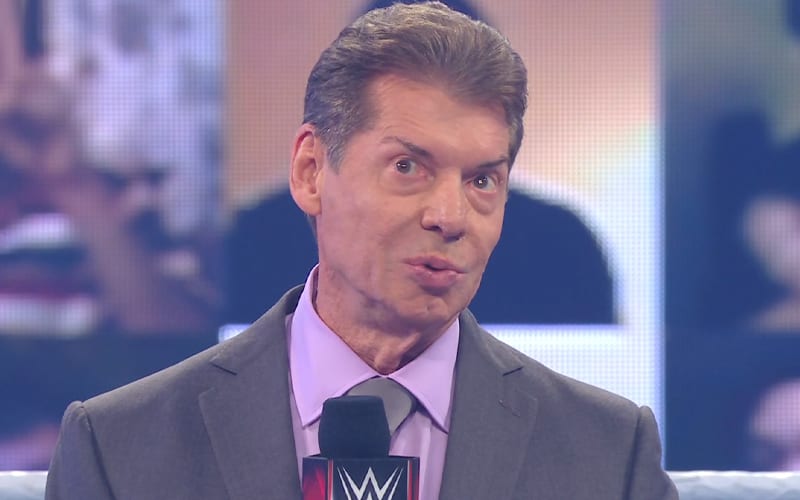 WWE has a few producers backstage to help put matches together. The team consists of many former wrestlers and Vince McMahon had his eye on Brian Myers.

While speaking to Fightful Select, Myers revealed that Vince McMahon handpicked him to be a producer for the company while he was injured in 2018. He shadowed some producers as well and got a feel for the job.

Then Brian Myers told Vince McMahon that he wanted to wrestle again when he was healthy. He said that McMahon told him that he’d like to see him “explore the possibility of producing again once he’s done with his in-ring career.”

Brian Myers is currently with Impact Wrestling after his WWE release. We’ll have to see if he makes a return to WWE eventually to take Vince McMahon up on that offer.