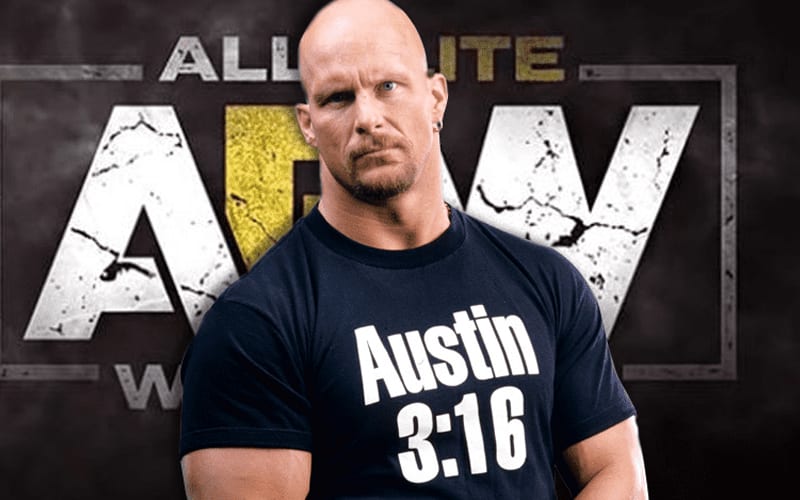 Steve Austin reached the height of his fame as WCW was trying to take down WWE from the other channel. He knows that competition brings out the best in people and can’t say anything bad about AEW existing to make WWE step up their game too.

While speaking to Wrestling Inc, Steve Austin admitted that he loves having WWE as part of the picture. He said that it might not be direct competition, but it will still make people work harder. It’s also never a bad thing for wrestlers to have another place to work.

“Man, I love it. I think it’s competition by proxy just because they’re wrestling, WWE’s wrestling, but I don’t think they’re directly trying to compete. But in essence, they are and I love it because it gives more people within any of this jobs. It gives more people a chance to work. And it makes WWE, you know, forces them to push the envelope rather than just sit back and push out content. Competition makes everybody better.”

We’ll have to see what the future holds in this situation. So far the action has been WWE Superstars going to AEW, but WWE might have some huge deals waiting for AEW stars once their contracts expire as well.

Steve Austin will probably be paying attention to see how everything plays out and he’ll be loving every moment of it.