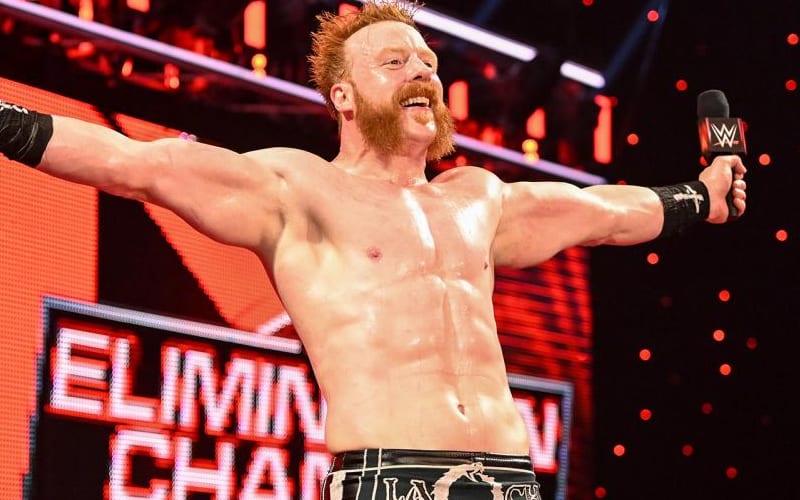 Sheamus is set to battle Riddle at WrestleMania 37 for the United States Title. The Celtic Warrior is going back to an old look for that big match.

Riddle and Sheamus have been going at it for a few weeks. Sheamus obviously doesn’t like the way that the Original Bro continues to play around on his scooter. He will try to shut down the former UFC fighter at Mania and take his U.S. Title at the same time.

Sheamus uploaded a photo of himself sporting a mohawk just like he used to rock all the time. It appears that he has his game face on and he’s ready to go.

Return of The Hawk for #WrestleMania… The #WoadWarrior is your next USA Champion. #MohawkMania

We’ll have to see if Sheamus is holding the U.S. Title this time next week for WrestleMania. Either way, he certainly looks prepared for battle.