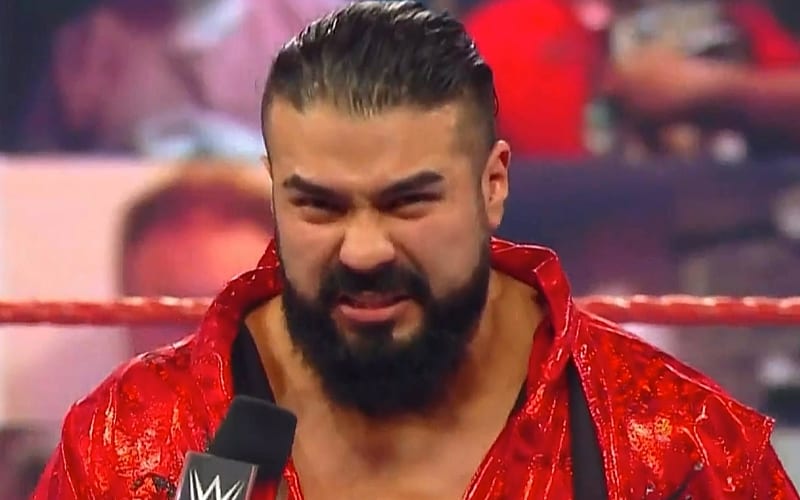 WWE is holding a WrestleMania tradition on SmackDown next week. They are not having the annual Andre The Giant Memorial Battle Royal at the show of shows. Andrade noticed something about the match and he had to say something.

El Idolo saw the lineup of Superstars slated for the Andre The Giant Memorial Battle Royal and he commented about the five Latino wrestlers in the match. He hopes that one of them wins.

Andrade isn’t in WWE anymore, but he is certainly paying attention. The Andre The Giant Memorial Battle Royal used to be a chance to get a lot more people on the grandest stage of them all. Now they are having that match a few days prior to the show of shows.