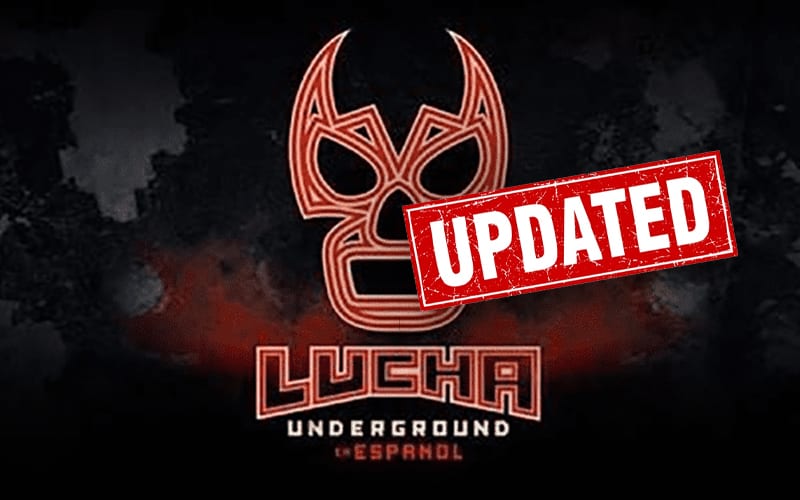 It was reported last week that the Lucha Underground idea might be coming back under a different name. Now we have a better idea about what is going on.

According to the Wrestling Observer Newsletter, Konnan and Court Bauer have an idea for an Aztec Underground angle. There have been teases since January when they started the Promociones Dorado storyline in MLW. The faction is led by Salina de la Renta and secretly purchased by a mysterious man named “El Jefe.”

They have launched an Azteca Underground website. There is a proprietor page on that site with a man in the distance in front of the old Temple building in Boyle Heights who is certainly being teased to be Cueto, who got rave reviews for his role as the head of Lucha Underground.

It looks like the actual El Rey Network show won’t be returning, but this idea could work as a spiritual successor. Obviously, Konnan was a big part in Lucha Underground and this idea might capture interest from fans who miss that show.