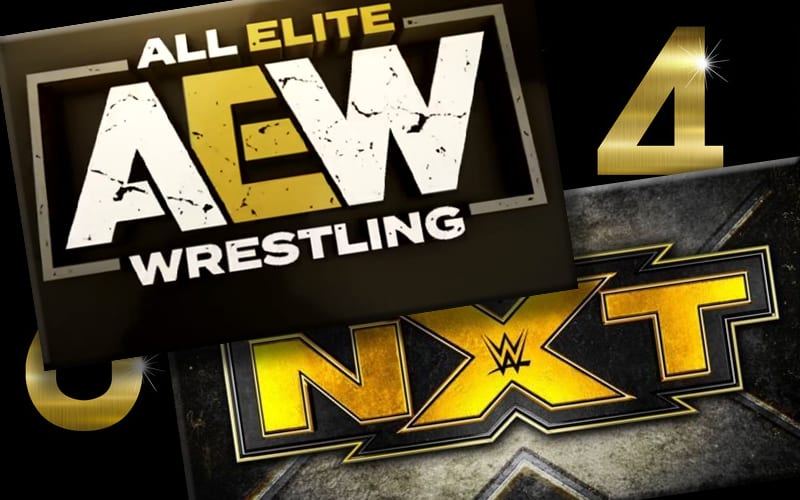 The Wednesday Night Wars are coming to an end next week. It had nothing to do with AEW Dynamite and WWE NXT’s performance, because the NHL is moving to USA Network due to NBC Sports Network closing. We still learned a valuable lesson.

In Wrestling Observer Newsletter, it was noted that the Wednesday Night Wars taught us all that each show draws a much different demographic. NXT skewed to an older age range and AEW captured a younger portion of the fan base.

It was noted that “the only time AEW really could attract an older audience was with Shaquille O’Neal.” Sting really didn’t bring up those numbers much.

Younger fans “favor the faster and more acrobatic style” and it was also a learning experience when it comes to what turns off certain demographic. The Britt Baker vs Thunder Rosa unsanctioned match showed that men love to see bloody matches, but women turn the channel for the most part.

We’ll have to see how things pan out as NXT moves to Tuesdays and AEW Dynamite has Wednesday nights all to themselves. Hopefully, both shows will see a noticeable increase, but they need to cater to those additional fans they are trying to attract.