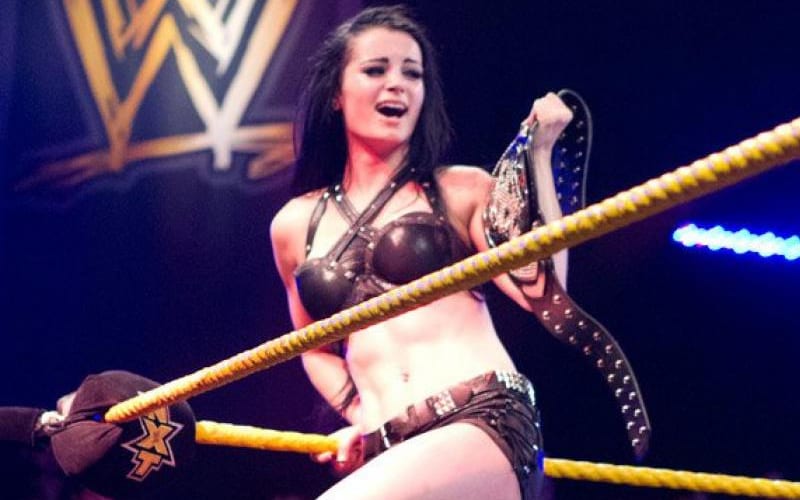 Paige is no doubt one of the most popular female WWE Superstars to have ever graced a WWE ring. She was instrumental in the development of women’s wrestling in the company. However, it seems she almost missed out on a huge moment in her career.

While speaking on the Oral Sessions podcast, Paige talked about her defeating Tanille Dashwood in the NXT Women’s Championship tournament to become the inaugural champion.

Paige revealed that she underwent surgery and was close to missing out on her career-defining win.

“First of all, I want to talk about – just for one second – the day that I won the NXT Women’s Championship for the first time. I was actually cleared that day to wrestle. I nearly missed it. I had a damn cyst on my ovaries, and I had to have surgery to remove it. Hunter actually cleared me that day. Could you imagine if I hadn’t been cleared? I was so thankful that the doctor said I was cleared to go.”

Paige had a tremendous run as the NXT Women’s Champion as she held onto the belt for 308 days before she was stripped of it. She also had to retire from in-ring competition permanently in 2018 after suffering a neck injury and it is not known if she’ll ever compete again.