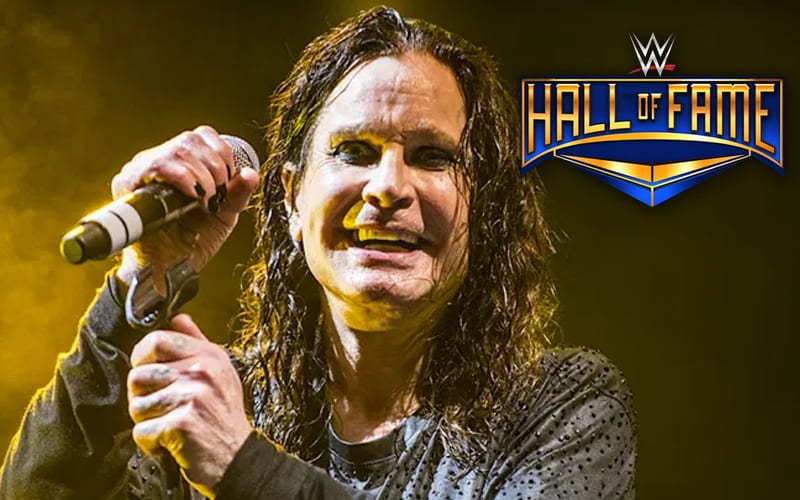 WWE hasn’t announced Ozzy Osbourne for the Hall of Fame this year, but he might get an induction anyway.

Plenty of fans were expecting just one celebrity induction this year. WWE is inducting William Shatner, but a very interesting face was shown in the commercial for the April 6th ceremony.

Several fans noticed Ozzy in the commercial. He hasn’t been announced, but it appears that he might be going into the WWE Hall of Fame anyway.

It wouldn’t be a big surprise to see WWE announce Ozzy’s induction very soon. After all, it seems that he’s likely a part of the ceremony.

Ozzy Osbourne is an interesting choice, especially since Lemmy never received an induction. It is still very cool and the Prince of Darkness will be in good company with other legends.