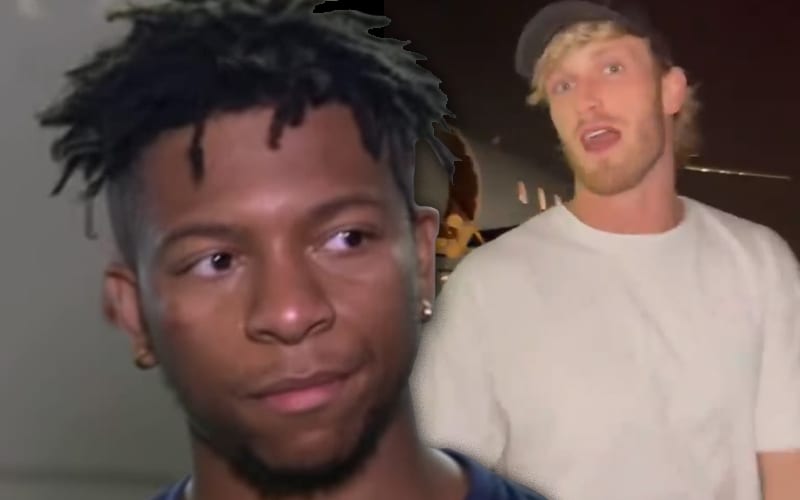 WWE bought Logan Paul a private jet to get him to Tampa. He recorded a video to show off as he got on board. Lio Rush wasn’t too amused by that tweet.

Lio Rush, along with tons of other Superstars and staffers, was released from WWE on April 15th, 2020. He saw Logan Paul’s video and he had to point out that he is no longer employed by the company, yet Paul is getting a jet.

Logan Paul is set to be at SmackDown tonight. We’ll have to see what kind of extra attention that appearance receives. If anything, it’s likely to do really well on YouTube. Lio Rush still has a very good question about his release that has yet to be answered.

WWE recorded record profit in 2020 after they made those sweeping cuts. They also saved a ton of money by eliminating live touring, a business model that lost money for ages.