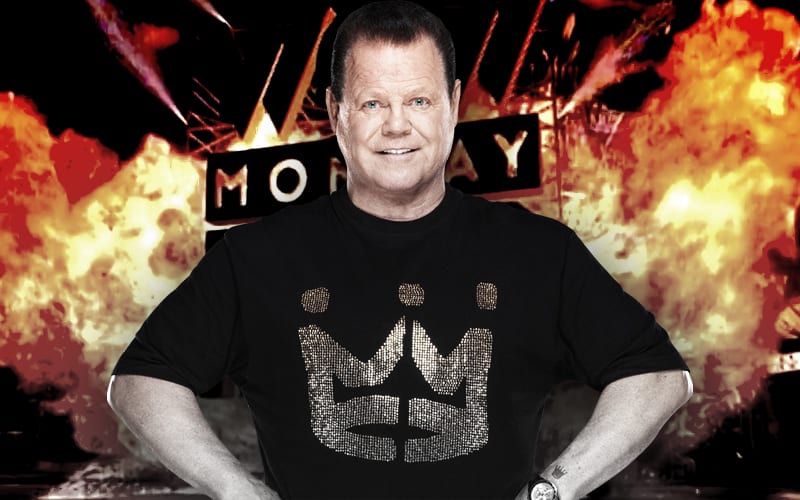 Eric Bischoff is touted as one of the greatest minds to have ever stepped foot inside the pro wrestling industry. He has worked in several companies including WCW, WWE, TNA and more. It seems a WWE Hall Of Famer was close to signing with WCW in 2001.

While speaking on his “83 Weeks” podcast, Eric Bischoff claimed that Jerry Lawler reached out to him after quitting WWE and wanted to sign with WCW. Bischoff explained how he had never interacted with Lawler before that phone call.

While the phone call indicated positive news, ultimately nothing came out of it as WCW was bought by WWE.

“Jerry called me. I remember because I had never had a conversation with Jerry. I mean, I certainly knew of Jerry and held him in high regard, but I had never even said hello to him. We hadn’t crossed paths. We hadn’t talked on the phone. Nothing. I was in Los Angeles. I’m driving and I get a phone call from Jerry Lawler. Obviously, I recognized his voice instantly. We chatted for a few minutes and he let me know he was free. He heard that I had something going and wanted to know if I was interested. I said, ‘Absolutely Jerry. Let’s follow this up.’ Nothing ever came of it. I don’t know what I would have done with him, but we would have done something with him for sure.”

Bischoff even tried to buy WCW during its final days and was very close to buying it. However, Turner Broadcasting suddenly canceled all WCW programming from its TV networks and that prevented him from buying WCW.

Eric Bischoff is set to be inducted into this year’s WWE Hall Of Fame Ceremony alongside Kane and others.

(H/T to WrestlingNews for the above quotes)