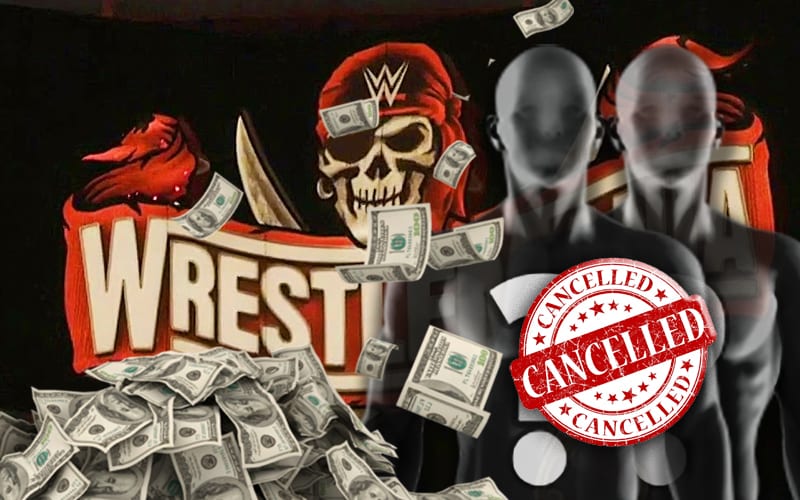 WWE had a lot of plans for WrestleMania 37, but they needed to change one match. That won’t stop them from selling t-shirts that they already printed.

WWE’s official shop now has two new Bad Bunny shirts for WrestleMania. Both of those shirts have Damian Priest on there with him. Bad Bunny is set to take on The Miz in a singles match at WrestleMania instead of a tag team match.

The company originally planned for Bad Bunny and Damian Priest to take on The Miz and John Morrison. As we previously reported, Morrison is out of action with a knee injury.

Bad Bunny’s WWE merchandise sold like hot cakes before. It’s no wonder that WWE wants to sell as much merch for him as they can. These new shirts are on preorder and will ship on April 12th, the day after WrestleMania.

WWE made up two different t-shirts for Bad Bunny’s WrestleMania match, and they are selling both of them. It’s interesting that Priest is on the shirts even though he will now just be standing at ringside during the match. You can check out the t-shirts below.