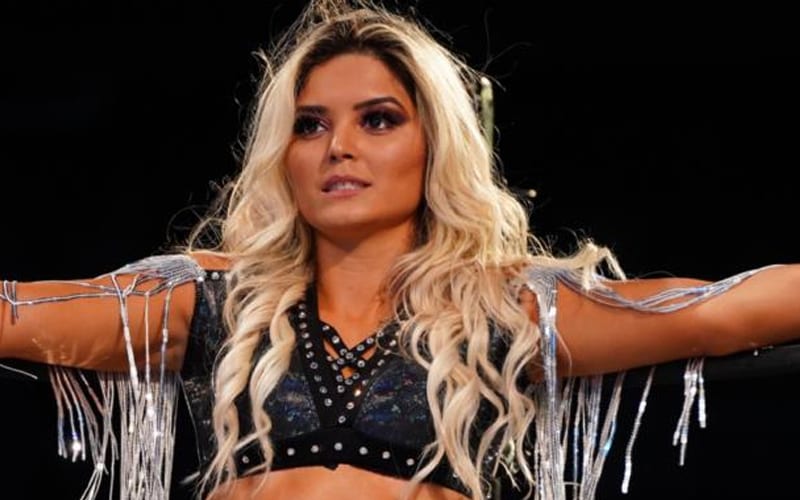 Tay Conti wanted to become a WWE Superstar, but that didn’t work out. She was eventually released from NXT and she is now in AEW. That is a move that has paid off for her in a big way.

April 1, 2017 I had my first match ever. 4 years since I felt in love with professional wrestling & decided to dedicate my life to that. I’m extremely grateful for every opportunity I get. I have a long way to go & I’m super excited about it !!! IT’S ALL ABOUT THE JOURNEY

We’ll have to see what’s next for Tay Conti, but there are plenty of goals left to accomplish. She will continue fighting to make a name for herself as she uses AEW’s platform to improve as much as possible in the process.