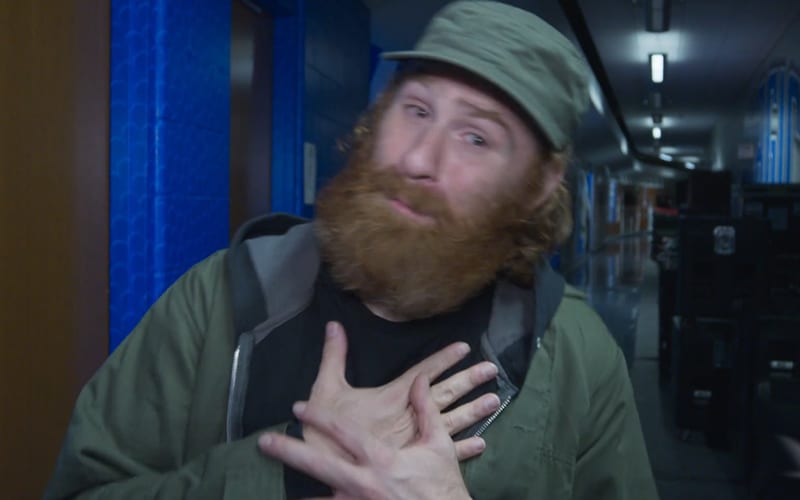 Sami Zayn has been a part of a few interesting storylines in WWE. He claims to have a good relationship with writers and can’t complain as much as others when it comes to pitching things.

During Oral Sessions, Sami Zayn discussed his creative input in WWE. He feels that the company listens to what he has to say and he considers himself one of the luckier members of the roster in that regard.

I’m one of the luckier guys. It took a while for my ideas to start getting through. I’m sure Jon [Moxley] had a million ideas he was pitching, and he was a top guy, he was a champion. Sometimes they just don’t get through. I just started getting lucky out of nowhere and because stuff was working and I had a good relationship with writers, I’m very lucky. I can’t complain as much as other guys when it comes to pitching things and getting them. I have gotten away with a lot more than most, so I don’t think I’m in a position to complain about that.

Sami Zayn is set to take on Kevin Owens at WrestleMania. Logan Paul is going to be in the mix somehow, but his role has not been officially confirmed. We might get a better idea about what Paul will be doing at the show of shows when he appears on SmackDown this week.