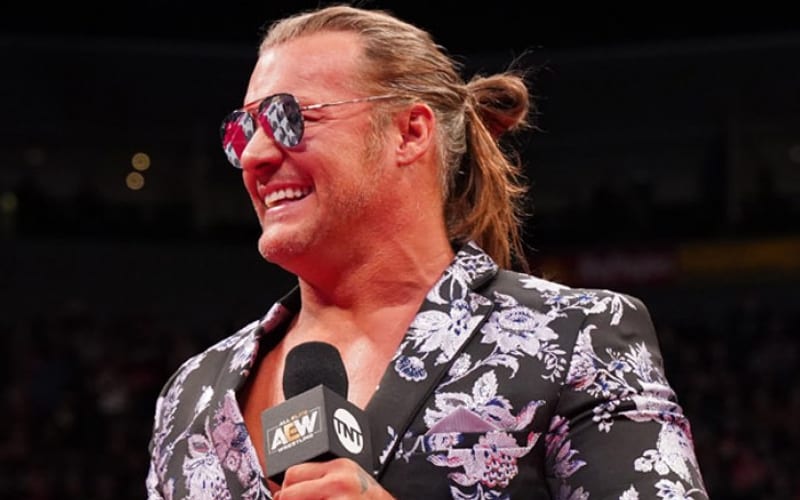 Chris Jericho is a very generous person and he’s still giving back. He is also utilizing a great mind in pro wrestling that he knows very well.

Lance Storm is offering virtual coaching sessions for $125 each. He will watch someone’s match beforehand and send them comprehensive notes. Then he will have a Zoom call with them and break everything down. This could be a valuable thing for any wrestler to have.

Jericho tweeted out that he is giving out the Jericho Award to five indie wrestlers. He’s buying five sessions and giving them out if they use #JerichoAward in the tweet.

Im offering FIVE @LanceStorm Virtual Coaching Sessions to FIVE wrestlers worldwide. If u want to have Lance analyze one of your matches & give u tips on how to get better, send me a tweet explaining why U deserve this chance & how it will benefit ur career! Hashtag #JerichoAward

A lot of fans suggested MJF and Sammy Guevara, but plenty of indie wrestlers have also responded so far. We’ll have to see who wins the prize and whether that lesson from Lance Storm helps get them to the next level.