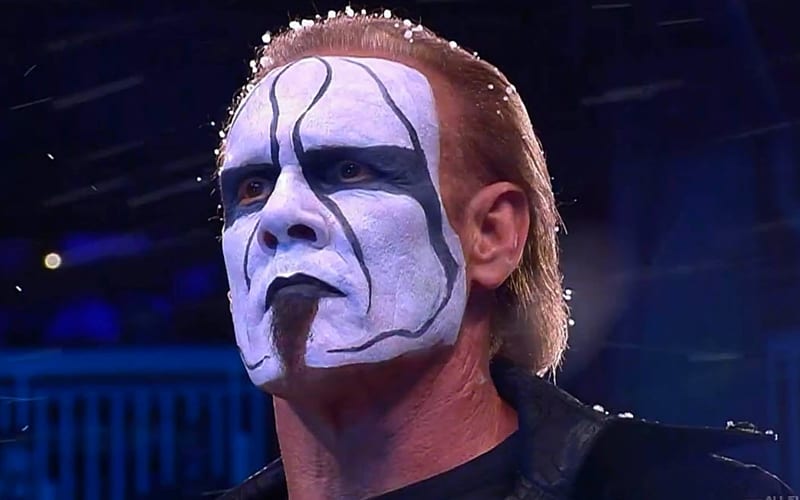 Despite his best efforts, Silver wasn’t able to beat Darby Allin for the title. He also suffered an injury during the match.

After the end of the match, Sting helped John Silver up to his feet as a sign of respect. Silver recently took to Twitter and uploaded a picture of himself and Sting looking at each other, with a caption that teased Sting possibly joining The Dark Order.

I found Sting. I think we are friends now.

While it could be nothing more than a playful joke, the possibility of Sting joining The Dark Order is certainly an interesting proposition.

We will have to see whether Sting will join the faction eventually as he could certainly be a great mentor to them.