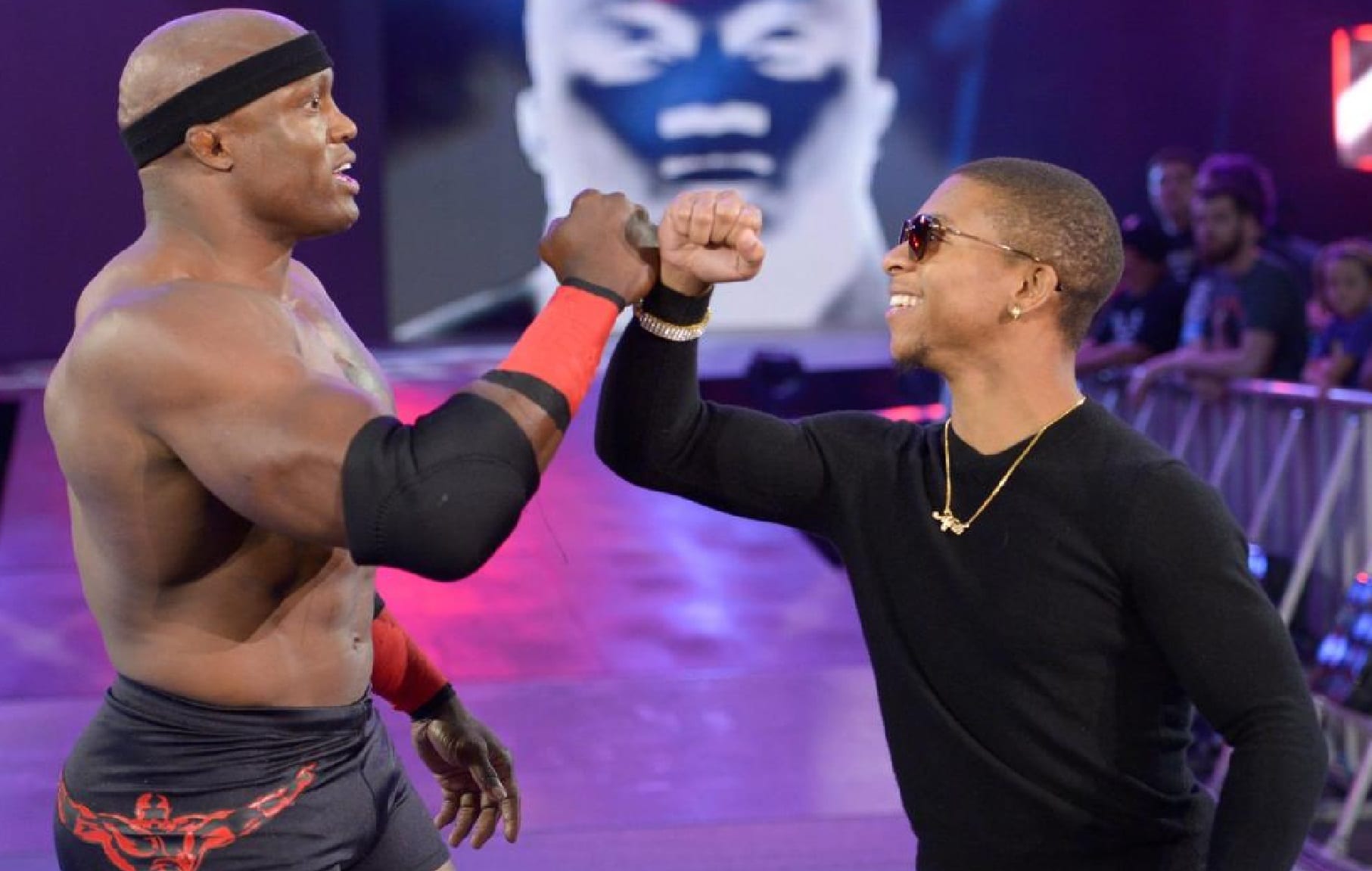 As seen on this week’s episode of Monday Night RAW, Bobby Lashley kicked out Cedric Alexander and Shelton Benjamin from The Hurt Business. Since then fans have been wondering whether the group will include new members.

Lio Rush took to Twitter and commented on what Bobby Lashley said. Here is what Lio Rush said:

I can’t tell you how grateful I am to have built the relationship that I have with Bobby and how proud I am of our run 2 years ago . Always in his corner.

Bobby Lashley and Lio Rush were once together on WWE RAW as Rush acted as Lashley’s manager but would eventually part ways in 2019. We certainly wonder whether Lio Rush will make his WWE return at some point in time.