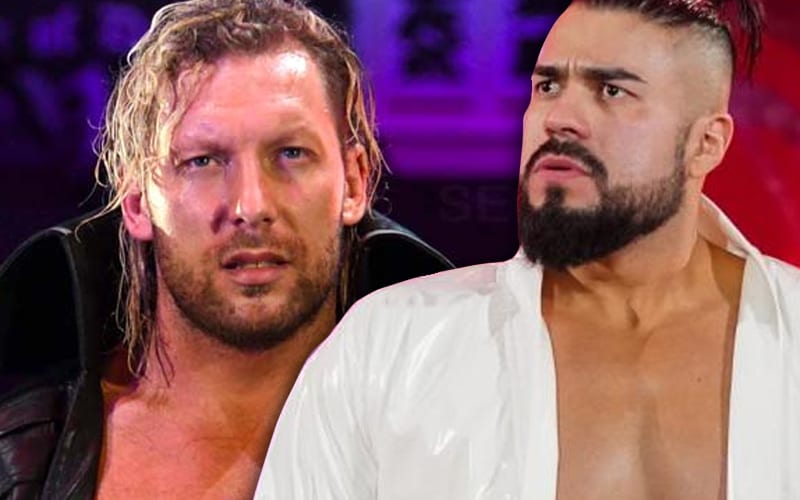 Andrade was granted his WWE release request and he’s already talking to a new company. He didn’t reveal which company that is, but he obviously has options.

Mas Lucha recently spoke to El Idolo. In an interview translated from Spanish, Andrade spoke about who he would like to face. Kenny Omega is right up there on his list, but he also namedropped other men who work for different companies.

We’ll have to see where Andrade ends up next. It sounds like he’s open to AEW, ROH, and NJPW at this point. It might be a matter of who can offer him the best deal as Andrade’s next pro wrestling home might come with a bit of a bidding war.