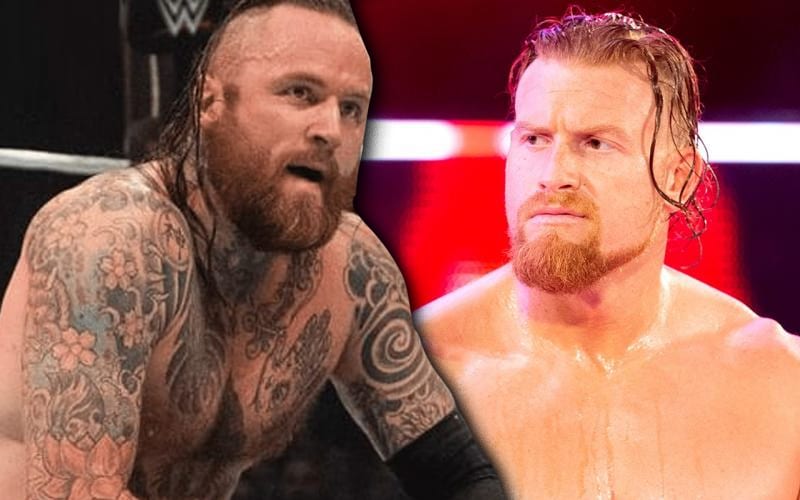 Aleister Black has not been seen on WWE television for several months and many fans started fearing the worst for him. In actuality, it seems he isn’t done with the company at all as Black was seen training in the WWE Performance Center a few times recently.

Murphy had recently taken to Twitter and challenged Aleister Black to a match at WrestleMania 37 so that they can steal the show.

Aleister Black has finally responded to Murphy’s WrestleMania challenge with a cryptic photo that seems to show his ring gear, with an interesting message in Dutch. A fan would translate the message which read ”Think of me as your kingdom ablaze.”

Black also recently made a cryptic post on social media about sitting down and talking to a mysteries person. We will have to see when Black will make his WWE return and whether he will squared off against Murphy at WrestleMania 37.