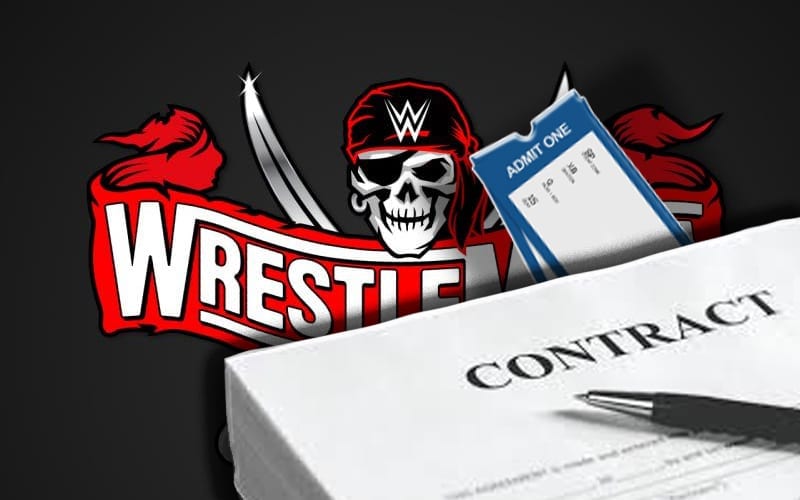 WWE had to postpone ticket sales for WrestleMania and there is a very good reason for that.

Spectrum 360’s Jon Alba reports that WWE hadn’t signed the contract with the Tampa Sports Authority until the morning they were supposed to put tickets on sale. There was a delay and tickets had to go on sale a few days later.

New: The contract between #WWE and the Tampa Sports Authority wasn’t signed by WWE until 3/16 at 8:26 p.m., and was signed by Raymond James Stadium management later. #WrestleMania tickets were supposed to go on-sale earlier that day, but got delayed.

So #WWE had mentioned on TV that Monday night logistics were still being worked out, hence the delay. This would indicate a contract was not done between both sides at the time of the initial planned sale. Eventually, they went on-sale later that week. #WrestleMania

WWE had a lot of things that the needed to get figured out in terms of WrestleMania. It turns out that one of the things they didn’t have was a contract to actually hold the show of shows on April 10th and 11th.