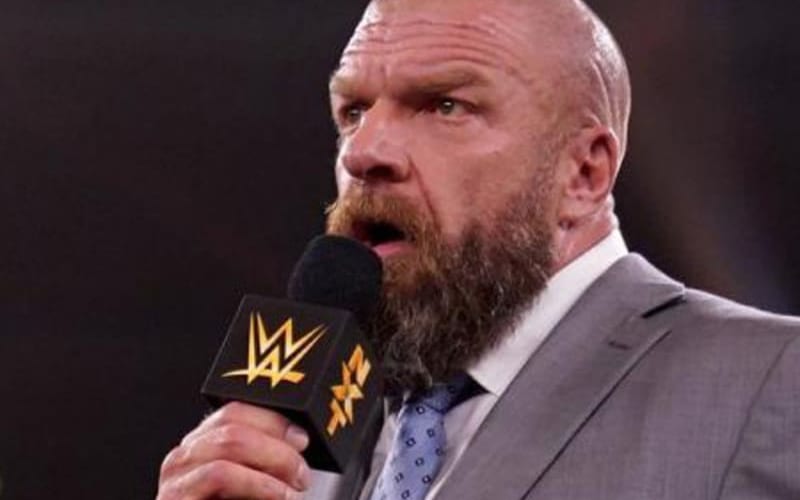 WWE has the USA Network booked for Monday and Tuesday nights now. Triple H believes that will be a solid one-two punch for WWE to start each week.

While speaking to Variety, Triple H said he believes that NXT’s audience will follow them to Tuesdays. They will also be able to grow as RAW will provide promotion for the black and gold brand for their next night’s show.

“We now feel like we’re in a good place where we can move that consistent fanbase over to Tuesdays. We believe they’ll follow us. That way we can grow the brand more given the lead in from ‘Monday Night Raw,’ which we’ve seen in the past.”

NXT was already running advertisements during RAW every week. The big factor to change viewership will likely be a lack of AEW Dynamite’s competition. We’ll have to see how many viewers NXT and AEW Dynamite can garner on a weekly basis, but some fans are likely to always compare the two.