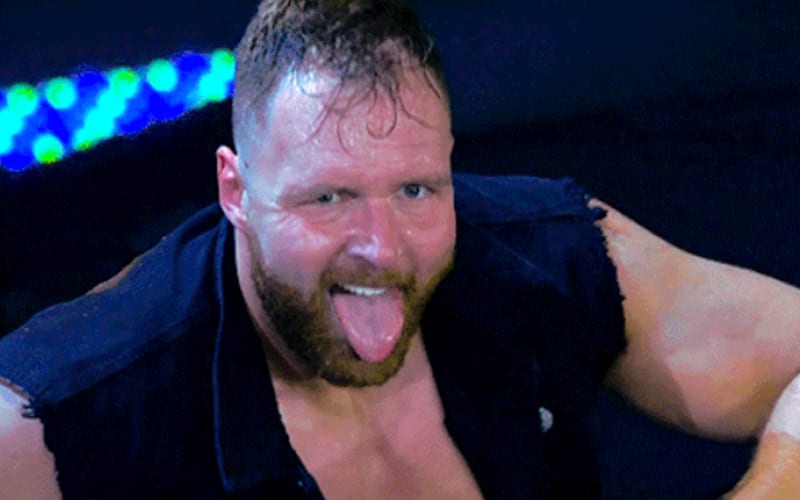 Jon Moxley is undoubtedly one of the top stars of AEW and he also made an appearance on this week’s episode of AEW Dark: Elevation. Moxley squared off against Bill Collier in a singles match.

The match was a short and impactful one, which saw Moxley defeating Collier without much trouble. Moxley’s appearance certainly added a lot of star power to this week’s show and it seems Tony Khan was really happy with the match.

Tony Khan took to Twitter and announced a very interesting opponent for Jon Moxley for this week’s episode of AEW Dynamite. Khan revealed that Moxley will take on Cezar Bononi in a singles match.

It was great to see @JonMoxley on #AEWDarkElevation tonight. With Kenny Omega/Good Bros in a trios match v. Lucha Bros/Laredo Kid on #AEWDynamite, Mox is eager to be on that card too. @CezarBononi_ is a top prospect I’d like another look at, so I’m adding Mox v Cezar to Dynamite!

It is certainly interesting that Tony Khan called Bononi a top prospect. We will have to see how the match between Moxley and Bononi turns out, as Moxley is far from done with Kenny Omega and The Good Brothers.