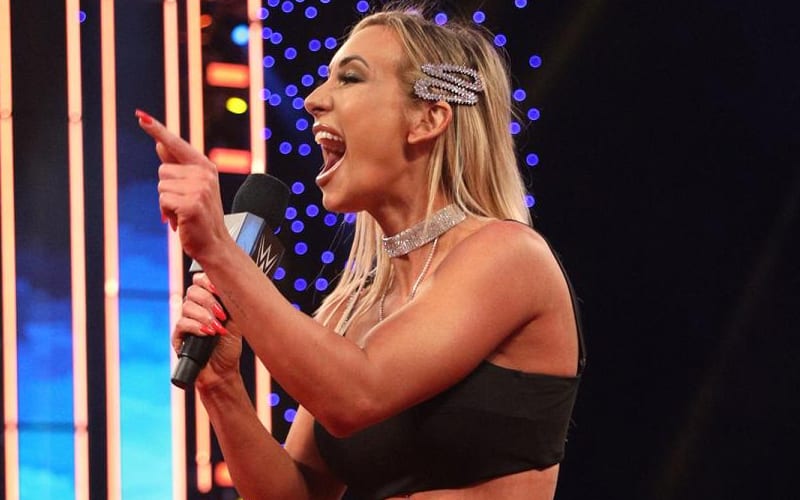 WWE Raw brought an interesting show for fans this week as they prepare for WrestleMania. They were able to fill up the three-hour show with content, but the women didn’t get a very big spotlight at all.

Carmella is a SmackDown Superstar, but she was watching Raw. On the morning after the show, she called into question why there was a lack of female representation.

WWE didn’t book a Women’s Tag Team Title match as many expected them to. They didn’t really progress the female storylines much at all. Charlotte Flair also didn’t come out during Asuka and Rhea Ripley’s contract signing as most thought she would.

We’ll have to see if WWE gives their women’s division a bigger focus in the weeks to come. They can definitely do better if you ask Carmella.