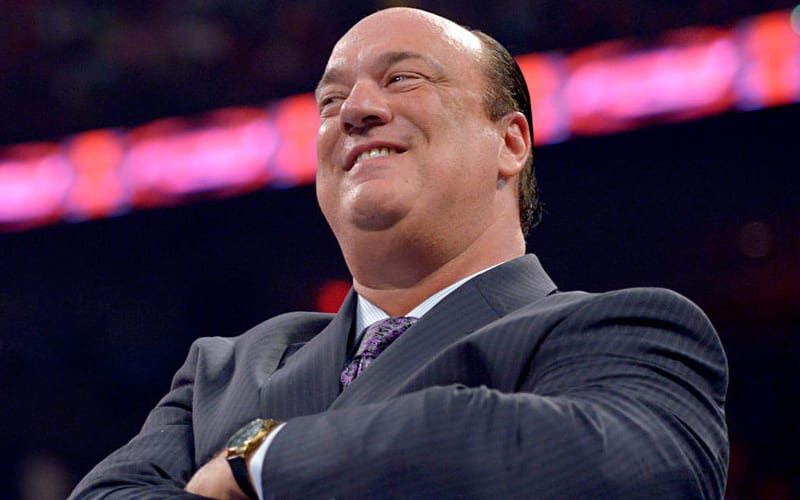 WWE has many tag teams on their roster, but only one pair of champions on the blue brand. It turns out that the Dirty Dawgs have Paul Heyman to thank.

Daily DDT recently spoke to Robert Roode where he revealed that it was Paul Heyman who pulled for his team with Dolph Ziggler. The two were eventually paired up and now they are SmackDown Tag Team Champions.

“It was Paul Heyman’s idea, basically,” he said. “I wasn’t doing a lot at the time and Dolph’s always been in and out (of storylines), for whatever reason. He’ll be busy one month and the next month you don’t see him. We were showing up to the TV and we weren’t doing a lot of stuff and one day we got to TV and Paul pulled us over and said, ‘I have this idea. I want to pitch it.’”

WWE has yet to confirm a SmackDown Tag Team Title match for WrestleMania. The current thinking is that we could have a multi-team match in store for the show of shows. We might even see the Mysterios win Tag Team gold, something that Rey Mysterio really wants to achieve.