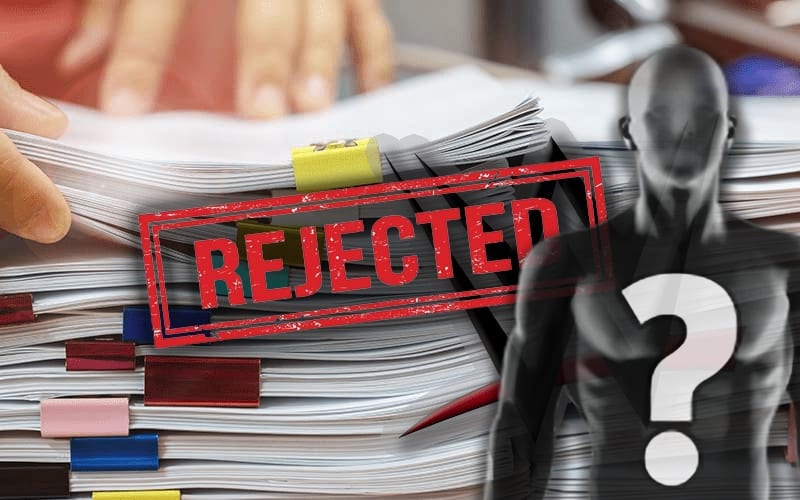 WWE tries to lock everything the can down with a trademark, but they are running into trouble securing some names due to not having consent.

The company tried to secure a trademark for Sin Cara in October, but now they are having a bit of an issue. That character, played by Hunico prior to his WWE release, is no longer with the company and they need written consent.

According to Heel By Nature, Sin Cara was deemed a living individual by the United States Patent and Trademark Office and he needs to sign off on WWE securing that trademark.

WWE was trying to secure this trademark for merchandising purposes. They already have an active trademark for entertainment purposes until 2023.

Sin Cara is a character, but the USPTO still needs written consent. As we previously covered in the past, this typically isn’t a huge deal. It does complicate matters when that person is no longer with the company.