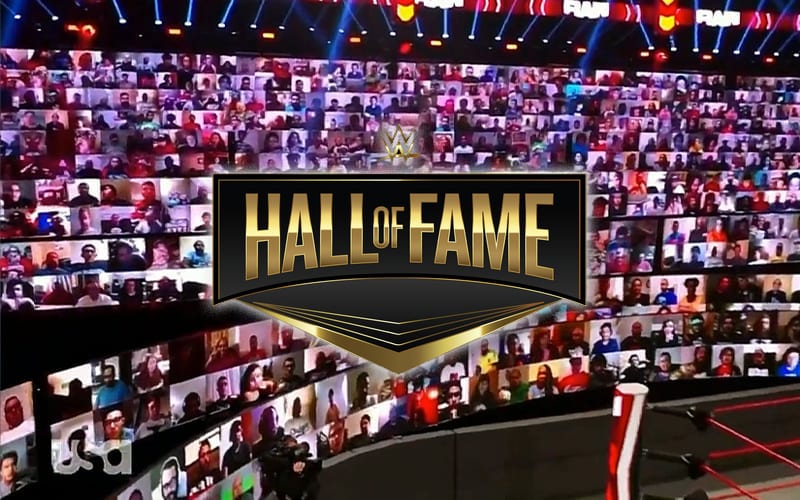 WWE will air their Hall of Fame on April 6th, but they are already taping reactions for fans.

Those fans in the ThunderDome on Monday sent out word that they were instructed to provide various reactions for the WWE Hall of Fame. This included laughing, applauding, listening intently, cheering, and so forth.

WWE revealed that Kane and The Great Khali are going into the Hall of Fame. Those announcements came through today. The company isn’t selling tickets for the show, but they obviously want a good audience on Peacock.

As Ringside News exclusively reported, Batista is not slated to be in the Hall of Fame this year. He later confirmed that he will not be able to attend. It’s unknown if anyone else from the Class of 2020 won’t be able to make the virtual event.