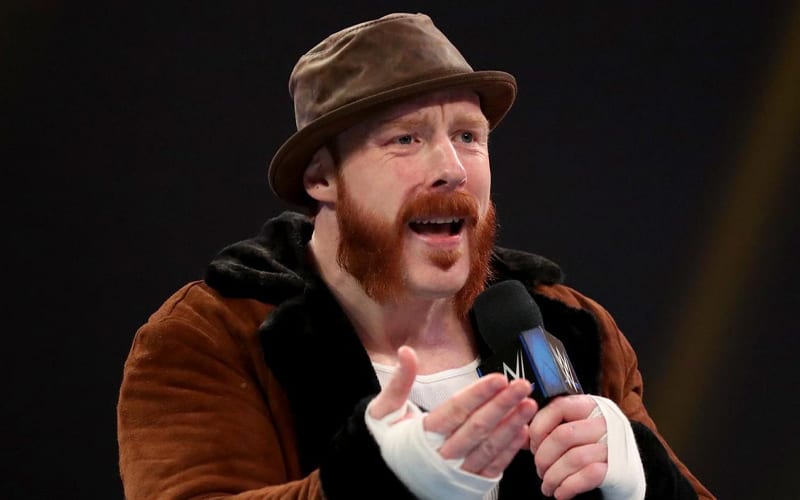 WWE is always making moves with their roster and this week’s RAW saw Sheamus take a turn toward the babyface side of things. This came after a brutal no holds barred match against Drew McIntyre at Fastlane.

During Wrestling Observer Radio, Dave Meltzer noted WWE’s philosophy concerning turning Superstars. Now that Sheamus has turned babyface his previous losses as a heel don’t matter so it could still set him up for more high profile matches at the top.

“The idea is, I mean he’ll eventually wrestle Drew McIntyre again, but it’s kinda weird to set him up for Drew McIntyre if he’s lost twice to Bobby Lashley and twice to Drew, but their mentality is if they turn him babyface then the losses don’t count.”

WWE needs to stack challengers for the WWE Title after WrestleMania. It appears that they are still going to keep Sheamus as strong as they can, and turning him babyface is a great way to wipe away some of the sting from those recent losses.