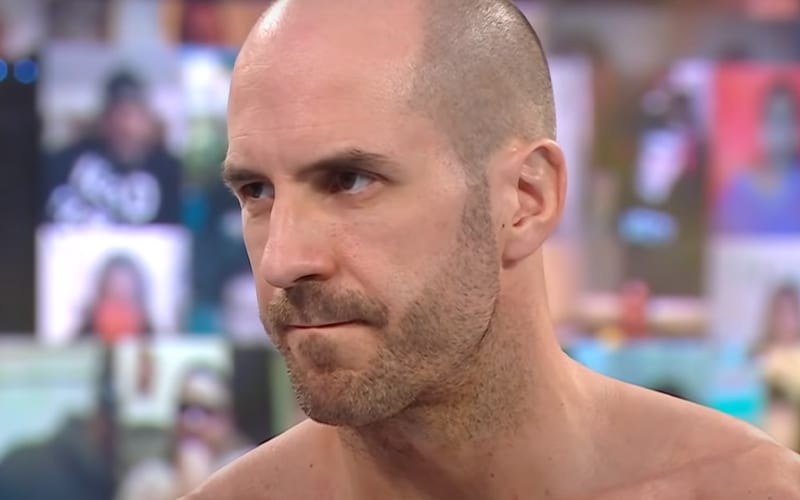 Former WWE Champion remains one of the most popular Superstars in the company. He has faced off against many talented pro wrestlers during his time. It seems McIntyre has a lot of praise for a Superstar who is considered underrated by both fans and Superstars alike.

While speaking to Bleacher Report, Drew McIntyre was asked which Superstar should get a main event level push in WWE. McIntyre said that Cesaro deserves the push as he has been due for a push of that level for five years.

”We’re watching it right now. I think everyone and their dog have been saying Cesaro [is due for a push] for about five years, and it’s true. The fact of the matter is I’ve never been in the ring and had a match with him. I can just tell watching him. Usually, you can only tell how good someone is when you get in with them. If I got in with him, that would be so much fun.”

Cesaro has been booked well as of late on Friday Night Smackdown and is currently engaged in a feud with Seth Rollins. It is likely he will face Rollins at WrestleMania 37. We will have to see if Cesaro will ever get a main event level push in WWE.